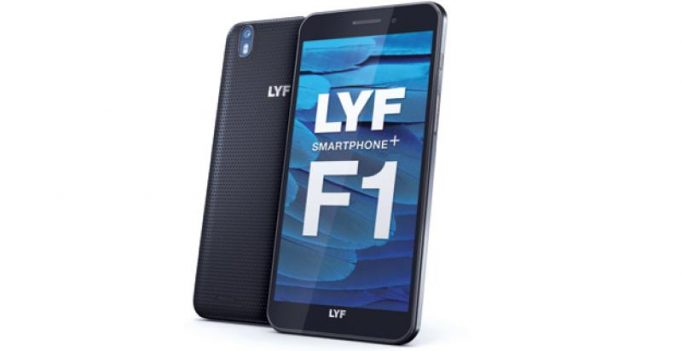 Reliance Jio after disrupting the telecom industry with its dirt cheap offers and data plans, the company is reportedly working on a low-cost 4G-enabled smartphone in collaboration with search giant Google.

The reports claim that the device will run exclusively on Google Android platform and is expected to the hit the shelves by the end of the year. This move will allow Reliance Jio to cater a larger audience using Google’s worldwide network. The report also suggests that the Jio apps will also be well-integrated with Android 7 Nougat.

The report also claims that the companies have separately partnered for Jio’s smart TV services. Google will be providing the software for the TV services.

The report follows a statement by Google CEO Sundar Pichai during his India visit in January this year, where he said that there is huge need $30 smartphones in India. This could also boost Google’s Android One plans which are currently on hold. 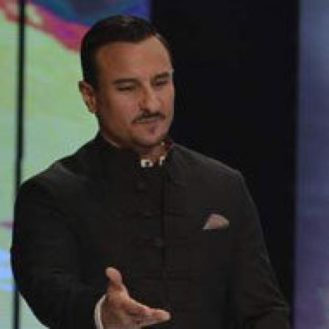 Waterlogging leads to ‘bloody’ streets in Dhaka on Eid

Streams of bloody water were flowing on the streets of Dhaka, Bangladesh, on Tuesday after heavy rainfall and Eid al-Adha celebrations. (Photo: Twitter/@ReesEdward) Dhaka: Poor…