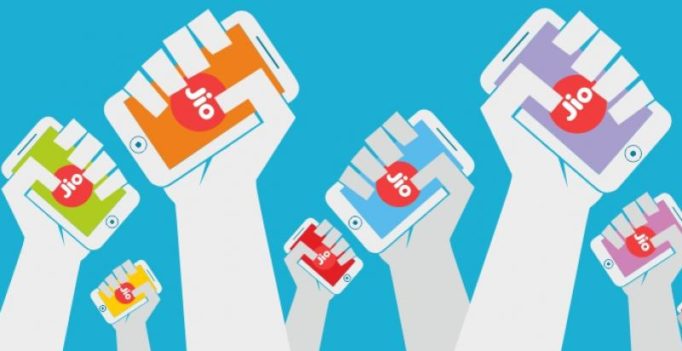 According to a report by the Economic Times, Reliance Jio is expected to announce the device at parent Reliance Industries’ annual general meeting, scheduled to be held on July 21, 2017. “Jio is likely to price its 4G feature phone at a paltry Rs 500 (sub-$8) to lure 2G subscribers to directly switch to 4G”, which implies “Jio subsidising each handset by as much as $10-15 (Rs 650-975)”, Rajiv Sharma, HSBC director and telecoms analyst, told ET in a note.

Additionally, Reliance may is speculated to make announcement of a new tariff plan with its Dhan Dhana offer drawing to a close. Under the Dhan Dhana offer it prime member, who paid onetime fee of Rs 99, Jio offers free voice, unlimited SMS and 1GB/2GB of data for one-time payment Rs 309 and Rs 509, respectively.

According to the report, Sharma believes Reliane Jio is prepared and would release the 4G feature phone “anytime from now”. 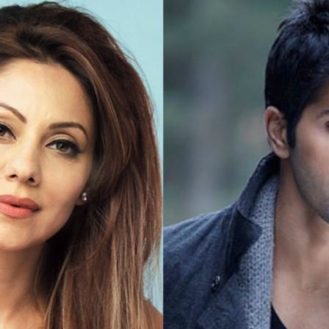