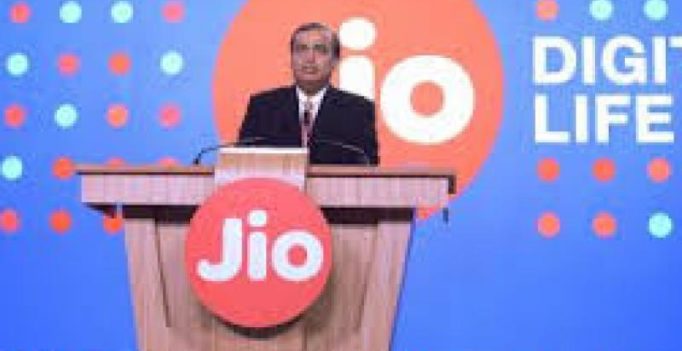 Amid a tussle between leading telecom firms over broadband speed, data published by telecom regulator Trai shows that Reliance Jio tops the chart with almost double the download speed of those offered by its nearest rivals — Idea Cellular and Airtel.

The monthly average mobile broadband speed data published by the Telecom Regulatory Authority of India (Trai) for February shows that the download speed on Jio network declined marginally to 16.48 mbps from 17.42 mbps in January but it still remained the fastest network during the month.

At this speed, a user can download a movie in less than five minutes.

The speed of Jio was almost double of its nearest rivals Idea Cellular (8.33 mbps) and Airtel (7.66 mbps).

According to Trai data, there have been a marginal decline in download speed of Idea and Airtel as well compared to their performance in January.

Among other networks, download speed on Vodafone and BSNL also dipped marginally to 5.66 mbps and 2.01 mbps from 6.13 mbps and 2.89 mbps, respectively.

The data showed average download speed on Reliance Communications, Tata Docomo and Aircel network at the end of February was 2.67 mbps, 2.52 mbps and 2.01 mbps respectively.

Average download speeds of other networks were not available.

Trai collects and computes speed of mobile data from subscribers across the country with the help of MySpeed application on real-time basis.

Jio and Airtel have been at loggerheads over claim of being the fastest network in the country.

Based on broadband speed test result by a private company Ookla, Airtel has issued an advertisement claiming to be officially the fastest network.

ASCI has also found Bharti Airtel’s advertisement claiming it to be “officially” fastest network misleading and has asked the telcom major to modify or withdraw the commercial by April 11.

Bharti Airtel, however, has contested the findings.

Ookla too has responded to ASCI decision saying that it fully stands behind the accuracy and reliability of the methodology used to designate Airtel as ‘India’s Fastest Mobile Network’ and said that the telecom major is still the fastest one. 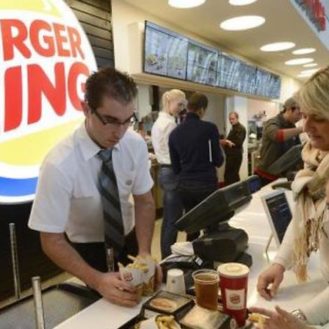