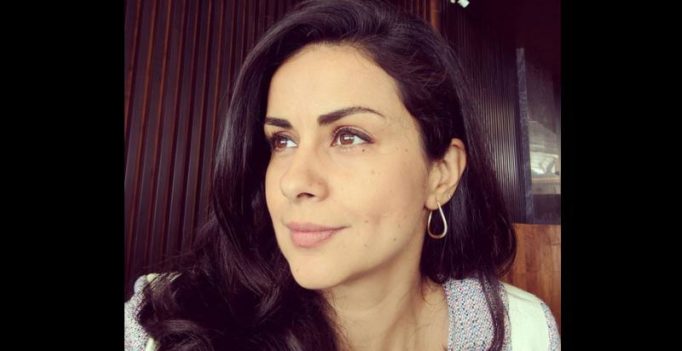 New Delhi: Reacting to the entire controversy regarding Sonu Nigam’s controversial tweets about ‘forced religiousness,’ actress Gul Panag has said that famous and influential people should speak out on such matter as it can make a difference.

When asked if she supports Nigam’s statement about loudspeakers, she told ANI, “I just want to say that every religious place, whether it is a church, a temple, a mosque or a gurudwara there should be a limit as to how high the volume of the loudspeaker should go, so that people residing near to such places should not get disturbed and this measure should be taken at all the religious places.”

For the unversed, Sonu, who was woken up to the sound of Azaan early in the morning, took social media by storm after terming the practice as ” forced religiousness,” on April 17.

His controversial tweets evoked a mixed response on the Internet and among every genre of people in the nation.

Following the 43-year-old-singer’s controversial tweets against ‘azaan’, the Kolkata-based cleric issued a fatwa against the ‘ Kal Ho Naa Ho’ singer on Tuesday, responding to which he got his head shaved on Wednesday. 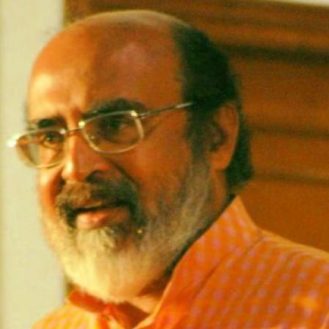 A company that hands out student funding accidentally transferred 14 million rand into the young woman’s account instead of the 1,400-rand ($107) monthly food allowance…

The Swiss metal concentrations complied with regulations and were removed before humans drank the water again (Photo: Pixabay) Zurich: While London’s sewers can get clogged…