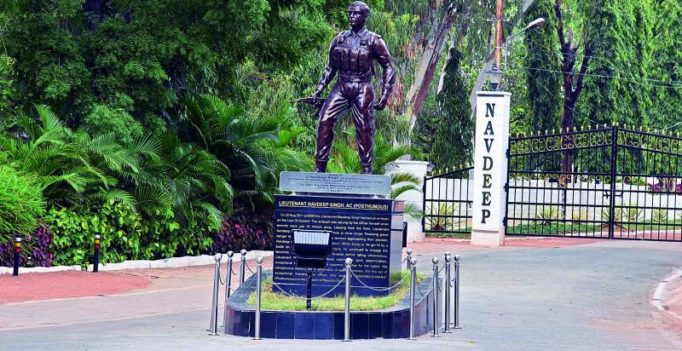 Lieutenant Navdeep Singh, whose statue is put up at AOC centre,  was only 25 years old when he was martyred five years ago, this month. The Ashok Chakra awardee was a brave heart who put the safety of his country and his fellow comrades before his own, and prevented another gruesome terror attack that could have shaken the nation. Ex-army personnel from the city talk about what a soldier lives for, and why Navdeep was an exemplary figure.

Many in the army live on or pass away as silent heroes. When I joined the army 35 years back, the lifestyle of an army person was to come, serve and die. But now people have become sensitive, we now get more credit. Most of it goes unnoticed. The media cannot publicise what we do because the information is confidential.
A Retired Colonel

The job of a soldier is unparalleled to any civilian. What Navdeep did was really great because even though he was the commanding officer, he did not let his troops do the dirty work, and he gave up his life.
Retd. Capt. Manohar Sharma, Fought in the 1965 war

Brave Navdeep
On the fateful night, Navdeep asked his team to take cover behind boulders and sprung an ambush onto the terrorists and killed three of them. While trying to protect his team from the terrorist’s bullets, he was shot in the head. Even after being heavily wounded, he managed to take one more terrorist down. He went on to pull his fellow soldiers to safety, and continued to fire till he lost consciousness. 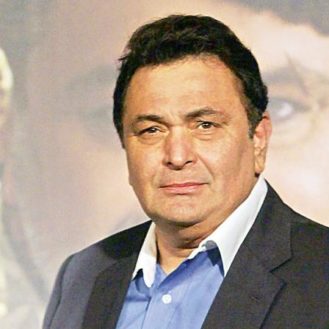