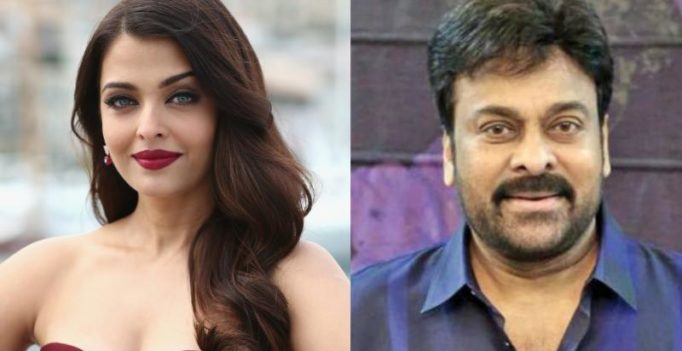 After Rajinikanth in ‘Robot’, Aishwarya Rai Bachchan could be sharing screen space with Chiranjeevi.

Mumbai: Sridevi was dropped from the epic blockbuster ‘Baahubali’ because she reportedly quoted a fee of Rs 6 crores and made several other demands.

Rajamouli had said that his team were fed up with the veteran actress’ demands, following which they cast Ramya Krishnan. Sridevi, however, recently slammed the accusations and said that she was hurt by the filmmaker’s comments.

We don’t know what the truth is in the Sridevi-Rajamouli controversy, but it seems there is another Bollywood actress, who has demanded high fees for a big Telugu film.

Reports have been doing the rounds that Aishwarya Rai Bachchan has quoted Rs 9 crores for starring in Chiranjeevi’s next film, based on freedom fighter Uyyalawada Narsimha Reddy.

With his ‘Khaidi No 150’ being a success at the box office, his 151st film, has already generated curiosity in his fans and an actress like Aishwarya would definitely be apt for a film on this big scale.

And now, turns out, that the reports of Aishwarya’s high fees are mere speculation and nothing else.

A source close to a leading entertainment portal has slammed the reports and said, “Reports of Aishwarya charging a hefty amount for the movie are all baseless. She has only been approached for the movie yet and Aishwarya has just read the synopsis. A meeting between the actress and Chiranjeevi will happen only after Aishwarya returns from her New York trip.”

Will Aishwarya get dropped from the project, like Sridevi?

Priyanka Chopra and Sonakshi Sinha have also reportedly been approached for the film and it would be interesting to see who will eventually come on board the film. 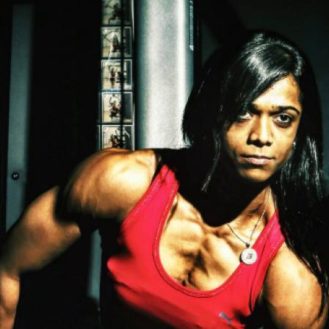 Deepika is also a molecular biologist by profession at the National Institute of Virology in Pune. (Photo: Instagram/deepikapune_iffbpro) The idea of women taking up sports…