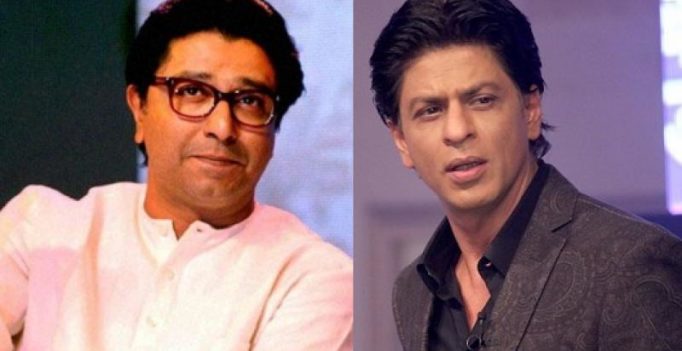 Raj Thackeray’s MNS had earlier threatened to stall ‘Raees’ for the casting of a Pakistani actor.

Mumbai: Raj Thackeray’s political party Maharashtra Navnirman Sena had threatened to stall the release of Karan Johar’s recent film ‘Ae Dil Hai Mushkil’ for the casting of Pakistani actor Fawad Khan. The party later allowed the release of film only after the makers agreed to donate money to the martyrs of the terrorists attacks in Uri.

Another film that could also face problems due to the casting of a Pakistani actor, could be Shah Rukh Khan’s ‘Raees’ which features Mahira Khan. While one of the producers of the film, Ritesh Sidhwani, had stated that if needed she would promote the film.

But Shah Rukh Khan on Sunday evening visited Thackeray at his residence to assure him that the reports of Mahira coming to India were false.

After the interaction, Raj Thackeray told media, “He (Shah Rukh Khan) had come to inform that rumours about Mahira Khan promoting Raees are false.”

‘Raees’ is gearing up for release on January 25. 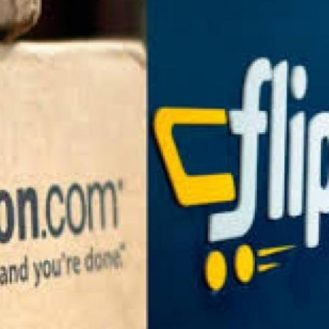