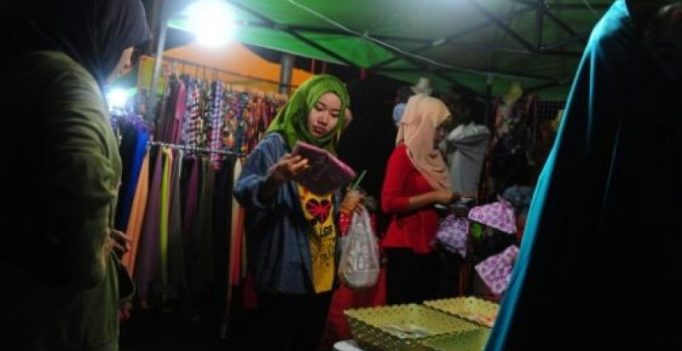 American researchers have created a low-cost textile made of a plastic base that could cool the body when woven into clothing.

The engineers suggested in the US journal Science that the textile could become a way to keep people living in hot climates cool without using air conditioning.

“If you can cool the person rather than the building where they work or live, that will save energy,” said Yi Cui, an associate professor of materials science and engineering and of photon science at Stanford.

Scientists blended nanotechnology, photonics and chemistry to develop the material, which cools the wearer in two ways.

Like cotton, the textile allows sweat to evaporate through the material, but the new development allows it to also let through heat the body gives off as infrared radiation.

The latter is a characteristic of polyethylene, the clear, clingy plastic already used as kitchen wrap.

All objects — including our bodies — discharge heat as infrared radiation in the form of invisible light wavelengths.

Clothing traps those wavelengths close to the body, but the new plastic textile lets them through.

“Forty to 60 percent of our body heat is dissipated as infrared radiation when we are sitting in an office,” said Shanhui Fan, a professor of electrical engineering. “But until now there has been little or no research on designing the thermal radiation characteristics of textiles.”

To test the cooling capabilities of the experimental material, researchers put swatches of the plastic material and cotton fabric on bare skin and compared skin surface temperature.

“Wearing anything traps some heat and makes the skin warmer,” Fan said. “If dissipating thermal radiation were our only concern, then it would be best to wear nothing.”

The cotton fabric made the skin 3.6 degrees Fahrenheit (2 degrees Celsius) warmer than the new material, suggesting that wearing the “cooling textile” might make people less likely to resort to turning on fans or air conditioners.

The scientists said they will continue working to add more colors, textures and cloth-like traits to their product.

“If you want to make a textile, you have to be able to make huge volumes inexpensively,” Cui said. 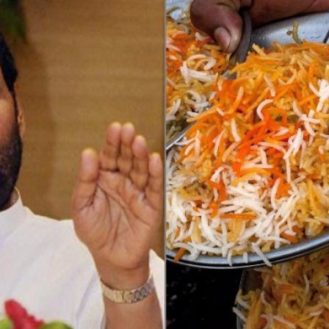