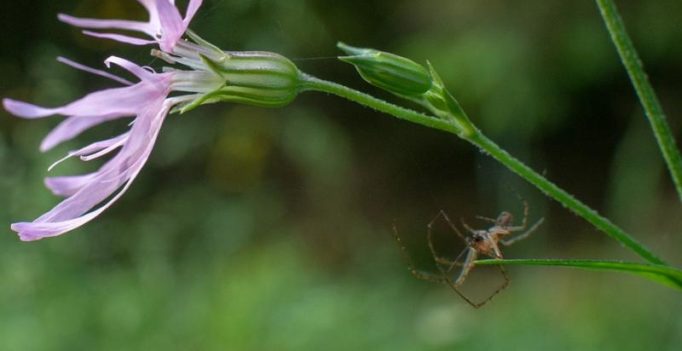 WASHINGTON: Cloudy with a chance of… spiders?

The phenomenon of “flying” spiders gliding into the air and traveling like balloons for hundreds of kilometers has a new possible explanation: the air’s natural electric charge. Aerial spider journeys — often known as “ballooning” — have long been observed, notably by biologist Charles Darwin, who documented the spectacle in his diary in the 19th century.

One closely studied hypothesis suggested that spiders weave very fine silk threads that catch in the wind and whisk them aloft, sometimes over great distances at high altitudes. But that doesn’t explain how spiders take flight on rainy or non-windy days with low aerodynamic drag.

The atmosphere’s static electricity — the same one that bristles hair after a balloon is rubbed on a wool sweater — is another possible explanation, which researchers at Britain’s Bristol University decided to put to the test.

In their findings published Thursday in the journal Current Biology, scientists described how they set up a box to create an atmosphere isolated from ambient air and thus without the electric field otherwise present on Earth. They then manufactured their own electric field, which the scientists could flip on and off.

Inside they placed a small Erigone spider — a type lead author Erica Morley described as “frequent astronauts.” With the electric field switched on, researchers observed that the spider pointed its abdomen in the air, released a long strand of silk, and zipped into the air. But when it was off, the spiders kept their legs on the ground.

The researchers concluded that electrostatic forces are enough to make spiders fly — but the arachnids probably use both methods at once. Other wingless organisms including many caterpillars and spider-mites also take to the air. Study authors said there is still much to be explored on the topic, including on the physical properties of spider silk. 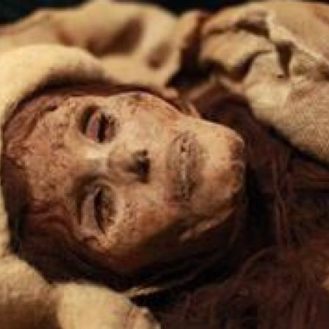