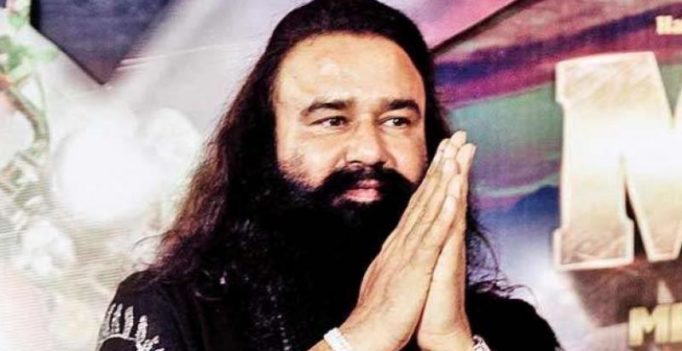 The video message came ahead of the Central Bureau of Investigation (CBI) court’s verdict in the 15-year-old rape case against the Dera Sacha Sauda chief. (Photo: File)

New Delhi: Ahead of the crucial verdict in the alleged rape case against him, Dera Sacha Sauda chief Gurmeet Ram Rahim Singh on Thursday night asked his supporters, who have been camping in Panchkula, to return to their homes and maintain peace.

The Dera Sacha Sauda chief released a video message asking his supporters, camping in Panchkula, to go back home. He also asked his supporters to respect the law and maintain peace.

“I appeal to everyone to maintain peace. I had earlier also asked the Dera followers, who have gone to Panchkula, to return to their home. I will go to court .We all should respect law and maintain peace,” he said in the video message.

Thousands of Dera Sacha Sauda followers have been camping in Panchkula ahead of the Friday verdict.

The video message came ahead of the Central Bureau of Investigation (CBI) court’s verdict in the 15-year-old rape case against the Dera Sacha Sauda chief.

Meanwhile, the internet and mobile phone services have been suspended for 72 hours in Punjab, Haryana and Union Territory Chandigarh to prevent any untoward incident.

Around 53 companies of paramilitary forces and 50000 personnel of Haryana Police have also been deployed. In addition, army has also been alerted.

The administration is also asked to take stringent action possible if someone tries to break the law. 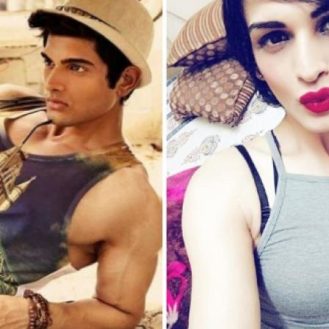 Ryan was only four when he started his YouTube channel Ryan ToysReview with the help of his family. Kids loving toys is common but them…