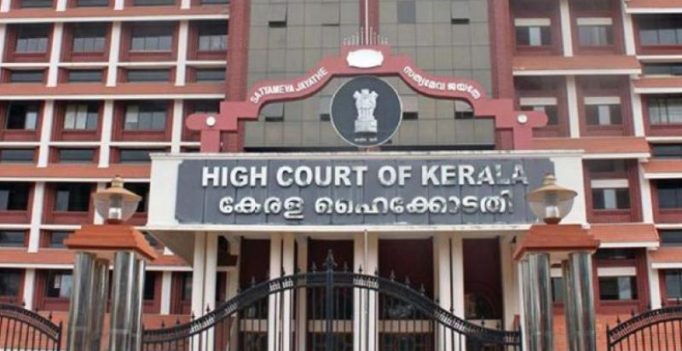 Kochi: The High Court on Wednesday disapproved of the order asking government employees to provide an undertaking if they are unwilling to take part in the ‘Salary Challenge’ of donating a month’s salary to the chief minister’s disaster relief fund. “This is a condition that deserves to be reconsidered,” a division bench said and asked the government to inform it if it was being reconsidered.

The court also queried whether the government plans to publish the names of the staff ready to pay the money and those unwilling to pay. “What is the need for the government to take an undertaking from those who are not ready to part with the salary?’ the court asked.

This amounts to forcing the people to part with the salary, it said.

The counsel for the government said that the chief minister had stated that nobody will be forced to part with the salary and that only persons interested in donating should do so according to their free will.

A fresh petition challenging the order of the cooperative registrar directing the staff of cooperative societies to donate one month’s salary to the CMDRF came before another bench of the High Court on Wednesday. The petition has been posted for detailed hearing on Thursday. 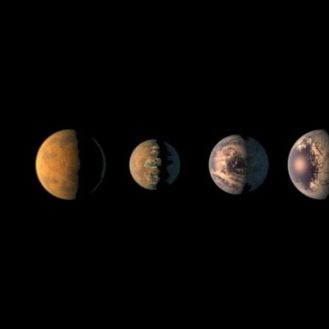