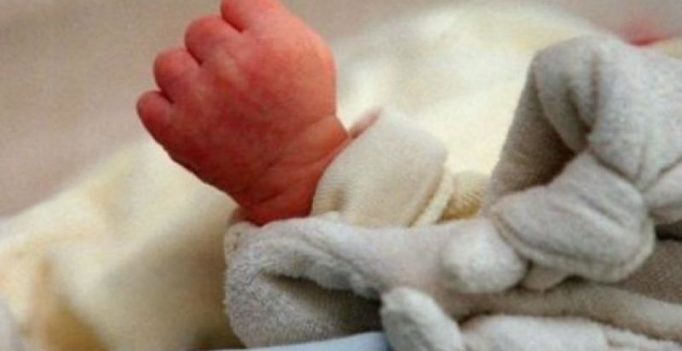 Washington: A civil rights group is suing the US state of Georgia because it will not let a couple give their toddler daughter “Allah” as her last name.

But state officials at the Department of Public Health said that under Georgia law, the child’s last name should either be Handy, Walk or a combination of the two, according to the The Atlanta Journal-Constitution newspaper.

The Georgia branch of the American Civil Liberties Union filed suit against the state on March 23.

“Government has no business telling parents what they can and cannot name their children,” said ACLU of Georgia Executive Director, Andrea Young.

They also fear they will have problems with access to health care, schools and travel, the paper reported. “It is just plainly unfair and a violation of our rights,” Walk said.

Young of the ACLU said: “The department’s actions interfere with the couple’s right to raise their child and are a clear violation of the right to freedom of speech and the right to equal protection under the law.” 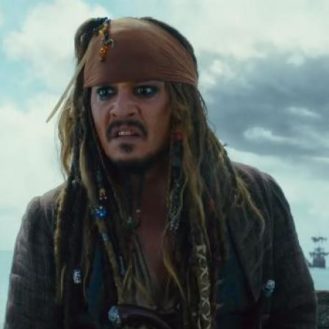