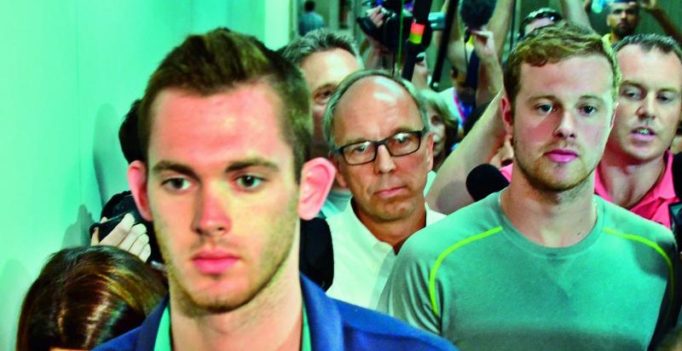 American swimmers Gunnar Bentz (left) and Jack Conger (right) leave the police station at the Rio de Janeiro International Airport after being detained on the plane that flew back to the US. (Photo: AFP)

Rio de Janeiro: Two top US Olympic swimmers faced new questioning by Brazilian police Thursday after being removed from a US-bound plane over allegations that they may have fabricated a report of an armed mugging. Jack Conger and Gunnar Bentz were detained minutes before taking off from Rio de Janeiro for the United States.

The gold medal winners underwent a first round of questioning at the airport police station, Rio police said in a statement on Thursday. “The passports of the two athletes were taken and they will be questioned again on the case,” police said.

The two were with star US swimmer Ryan Lochte and another squad member, James Feigen, when they said they were robbed at gunpoint early on Sunday. The apparently high-profile crime touched a nerve in Rio. In addition to multiple incidents of thefts from Olympic athletes and media, a Portuguese government minister was mugged in the swish Leblon district.

On Wednesday, a Brazilian judge ordered the swimmers to be detained, saying their story contained inconsistencies. Lochte strongly denied that the swimmers made up the story: “I wouldn’t make up a story like this.” 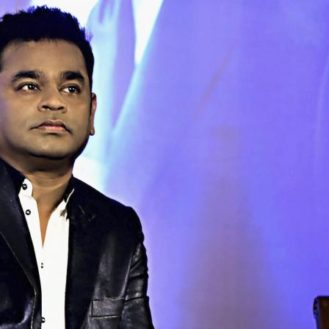