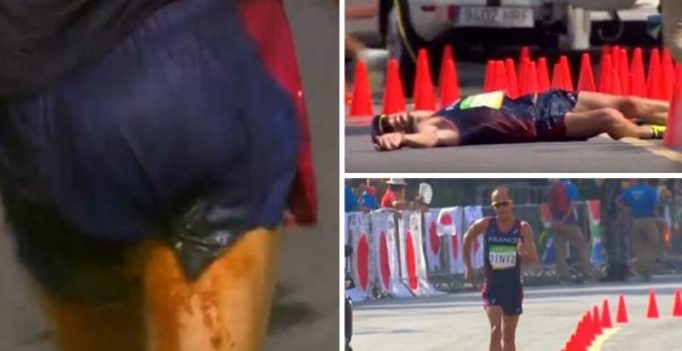 Yohann Diniz, the world record holder, was leading the race when the camera picked up on him in the 45th minute as he started to encounter stomach problems. (Photo: YouTube Screengrab)

Rio de Janerio: In an embarrassing situation, a French athlete competing in the 50-kilometers race at Rio Olympics 2016 suffered a major stomach problem that left him with spoilt pants in the middle of the sport.

According to a report in the Daily Mail, Yohann Diniz, the world record holder, was leading the race when the camera picked up on him in the 45th minute as he started to encounter stomach problems.

Unable to control his stomach ache, Diniz defecated in the middle of the race and collapsed by the roadside. However, he managed to get up and make it to the finish line.

Photographs and video footage from the event show a dark liquid trickling down from Diniz’s pants after he pooed in his pants during the race.

Following the incident, Diniz collapsed by the roadside when one of the competing athletes, in an act of solidarity, helped him get up.

Despite leading the race at a point and striving hard to reach the finish line, Diniz scored the eighth position, losing out on the medal. 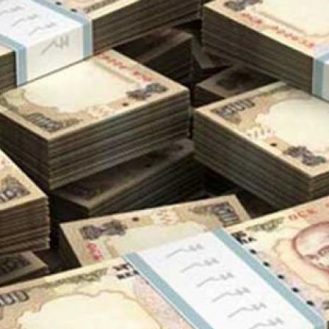