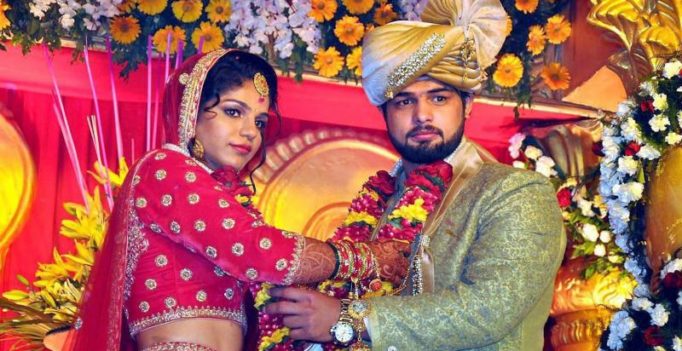 Sakshi (24) and Kadian (23) had got engaged in October last year, two months after she won the Olympic medal.

Sakshi had ended India’s painful wait for a medal at the Rio Olympic Games last year by clinching the bronze in the 58kg category, pulling off a sensational 8-5 victory over Aisuluu Tynybekova in the play-off bout.

Kadian won a bronze medal at the 2010 Youth Olympics and clinched silver at the 2014 Commonwealth Games.

Many sports personalities took to Twitter to congratulate Sakshi. 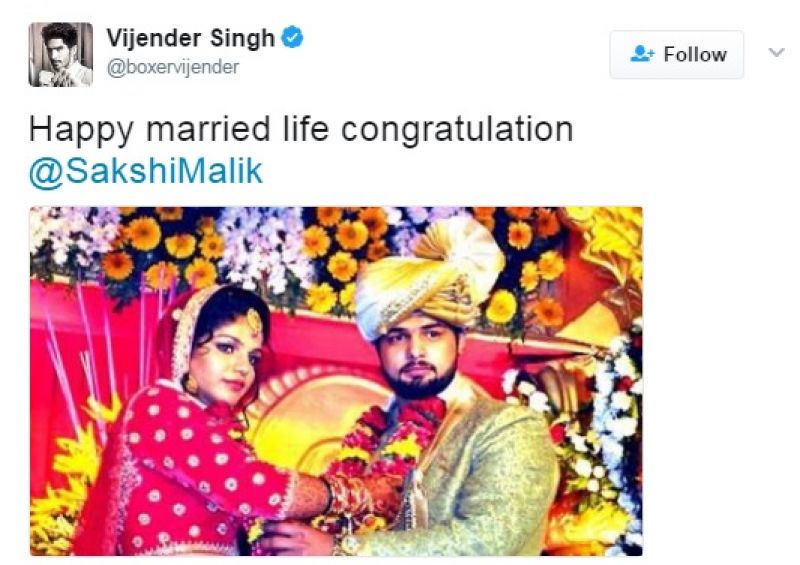 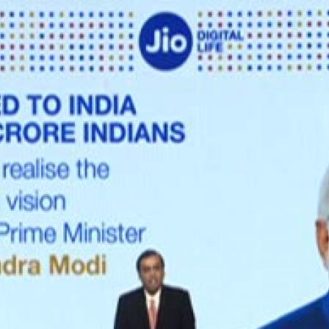