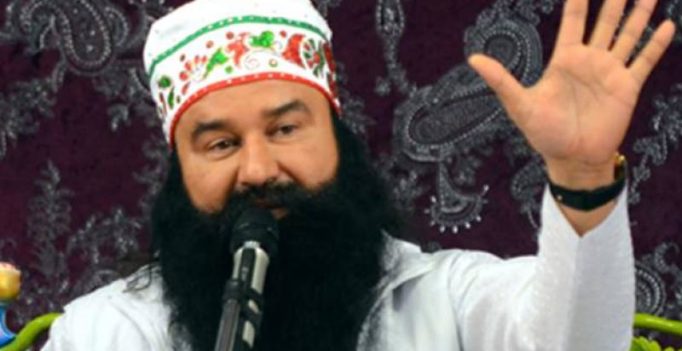 Beijing: Chinese media on Sunday took a dig at India’s politics and its citizens over the violence following conviction of Dera Sacha Sauda chief Gurmeet Ram Rahim Singh Insan in a rape case on Friday.

At least 38 people were killed after the followers of self-styled godman clashed with security forces. His supporters toppled media vans, set them on fire and hurled stones on security forces in Haryana’s Panchkual and Sirsa area.

In an editorial, Chinese state-run Global Times said, “Indians always regard their country as a bastion of purity in the world, but this superstitious and outdated traditional spirit has fettered India’s modernisation”.

“God-men are business tycoons in India as well…The godman’s high popularity highlights that India is like an elephant mired in the furious struggle between traditions and modernisation,” the editorial further read.

The Chinese daily said that “guru phenomenon” in India suggests that Indians are turning to godmen as they are disappointed with the “country’s traditional politics”.

“Dissatisfied with reality, an increasing number of Indian citizens are turning to these non-traditional religious groups,” the editorial read.

Meanwhile, the special CBI judge on Monday awarded 10-year imprisonment to Singh. The court had on Friday found him guilty of raping two of his women followers. The rape case was registered by the Central Bureau of Investigation in 2002. 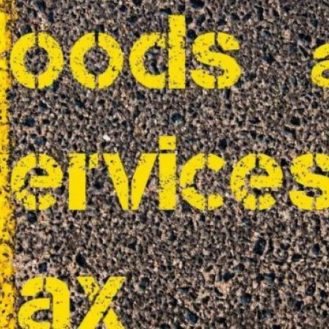