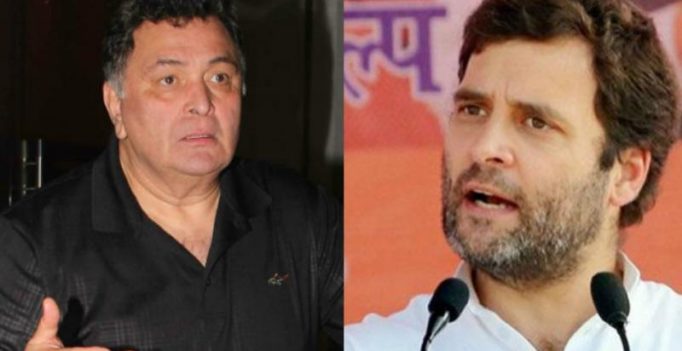 Mumbai: While nepotism has been the burning topic in Bollywood ever since Kangana Ranaut called Karan Johar a flag bearer of it on the latter’s show, dynasty has also been one such issue in the field of politics.

Star kids in Bollywood repeatedly get quizzed about nepotism and Congress Vice-President Rahul Gandhi is among the most popular politicians having to deal with questions about dynasty.

Gandhi decided to somewhat merge the two things together when during a press conference in Berkeley, USA, he included Abhishek Bachchan while talking about dynasty.

Following his comments, Rishi Kapoor, one of the most controversial and vocal Bollywood celebrities, went on a rant against Gandhi on Twitter by highlighting the contribution of the Kapoor in India cinema and how their four generations survived in the industry, purely on merit, for 90 years.

He also asked Gandhi not to give ‘bullsh*t’ on dynasty and that he should earn respect and of people through hard work and not ‘zabardasti’ (force) or ‘gundagardi’ (hooliganism).

This is not the first time Kapoor has taken on Congress, he had also ranted about significant locations named after the Gandhi family last year. 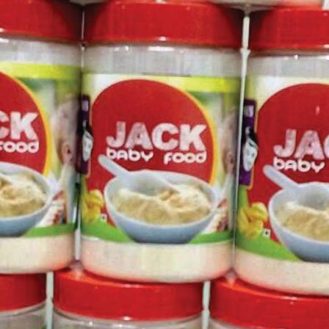