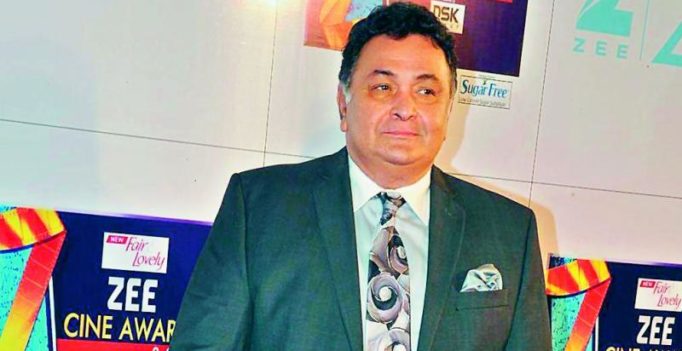 Rishi Kapoor is a highly outspoken actor, and is known to never mince his words, particularly after downing a peg or two. And this time he directed his ire at Anurag Basu. He has lashed out at the Jagga Jasoos director, calling him irresponsible and questioning his right to take so long to complete the film, and the timing couldn’t be worse. Ranbir Kapoor is rather fond of Anurag and is repeatedly embarrassed by his father’s penchant for saying more than required. And we hear he is not pleased by his father’s latest outburst against Anurag.

A prominent member of the film’s cast wonders why Rishi has picked on Anurag when he is down and out. “We knew it was coming. Rishi Kapoor had been ranting against Anurag to anyone who was remotely connected with Jagga Jasoos. He had even threatened to beat up Anurag if he ever showed his face to him. He thinks today Anurag is an ‘irresponsible director’. I am sure he would have seemed like a responsible director had Jagga Jasoos been a hit.”

The source continues. “As far as Anurag not showing his film to Rishi Kapoor is concerned Sanjay Leela Bhansali did not show a frame of Ranbir’s debut film Saawariya to him or anyone else. Recently, Rishi was venting against Shakun Batra for his working style in Kapoor & Sons. But the minute the audience accepted the film Rishi changed his tune. Sadly, Rishi has also brought in Ekta Kapoor, Rakesh Roshan and Govinda to argue his case against Anurag.”

Jagga Jasoos’s co-producer Bimal Parekh said, “What Mr  Kapoor has to say about Anurag Basu is his opinion. He is entitled to it. We’ve received extremely polarised views on Jagga  Jasoos. Many have loved it, but just as many have hated it. I don’t know how much losses the film will run into, but I am proud to be associated with it.” Anurag Basu maintained a dignified silence. All he said was, “I want to avoid making any comments against a senior who also happens to be my friend’s dad.” 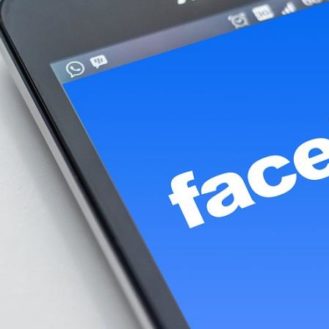 Workers at a bakery in Pune were forced to do sit-ups for refusing to pay donation for Ganesh festival. (Photo: YouTube screengrab) Pune: Workers at…

Home Minister Rajnath Singh arrives at a press conference in Srinagar. (Photo: PTI) Srinagar: Justifying the refusal of separatist leaders to hold talks with the…