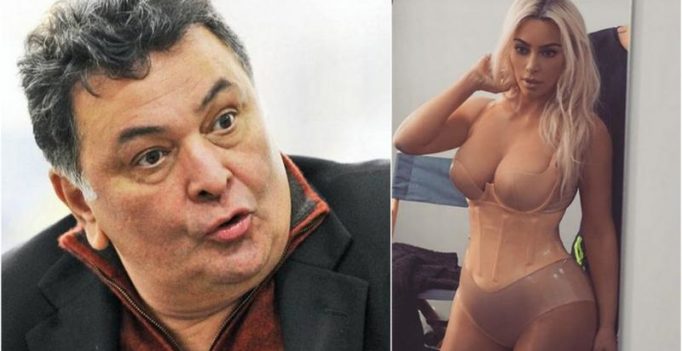 Mumbai: Bollywood veteran actor Rishi Kapoor is extremely active on Twitter. It’s not wrong to say that many idolise and follow the actor for his hilarious and to-the-point tweets.

Rishi Kapoor is not the one to mince his words and so far, we have witnessed the actor take shot on many people on Twitter. The actor, who has often complained that Twitteratis don’t get his jokes, is back again with another ‘original’ joke.

This time, Kapoor took a dig at ‘Keeping Up With The Kardashians’ star Kim Kardashian, comparing her with a bag of onions.

The actor shared a picture of the celebrity with caption, “Onions in a mesh bag!” 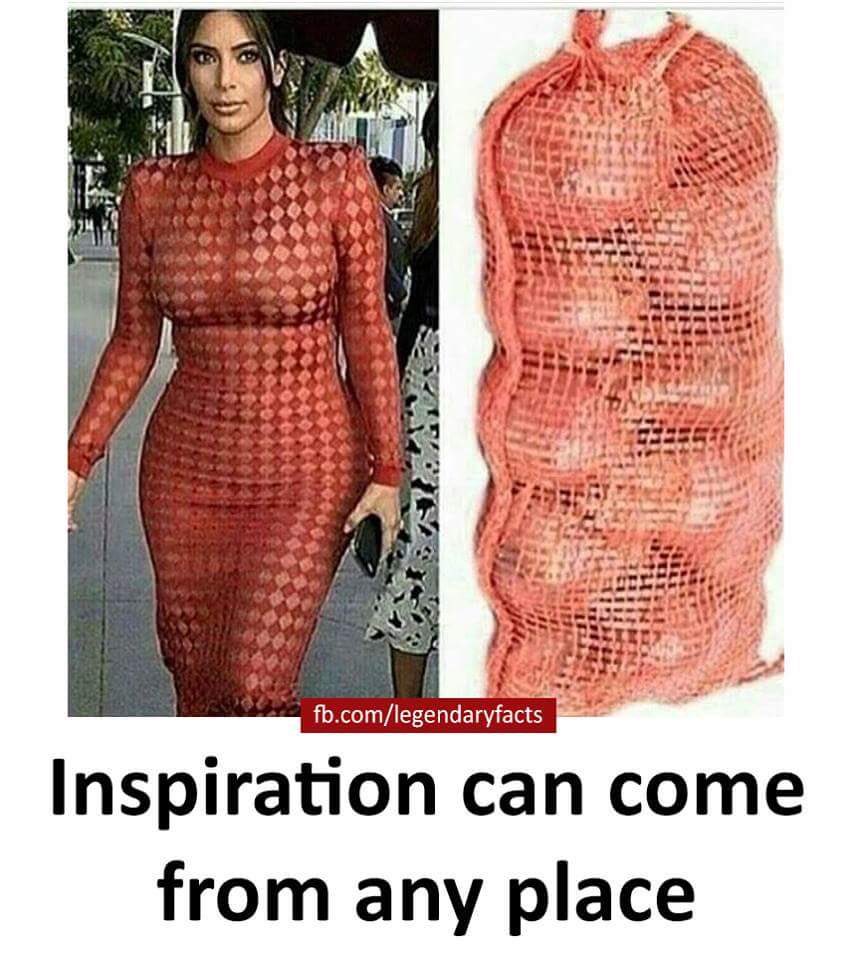 Well, the actor keeps making headlines for his tweets. Remember the time when he took a dig at Zara?

Not only others but the ‘troll master’ never hesitates to take a shot at himself as well. 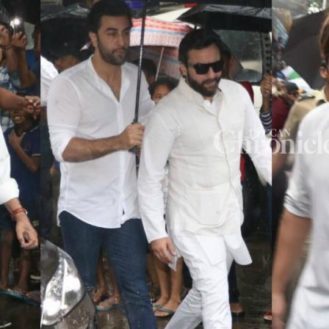