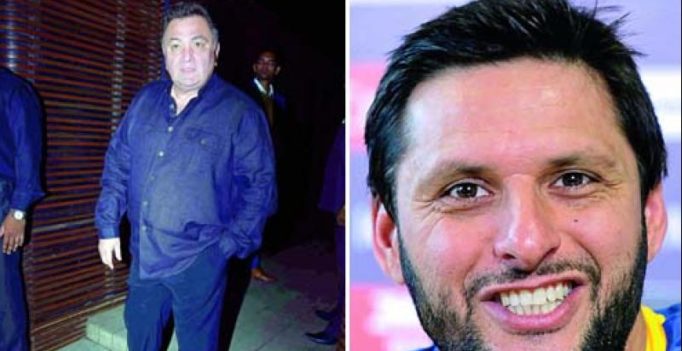 When actor Rishi Kapoor wished Pakistan on their independence day, he wouldn’t have thought that he would be trolled for it. He wrote “Wishing all my friends from Pakistan a Happy ‘Youm-e-Azaadi’ ka din. Happy Independence Day. Let peace, brotherhood and love prevail (sic).”

The 64-year-old actor received a lot of flak from Indians; with some of them even asking him to leave India.

While many Indians thanked the cricketer, other Pakistanis wished India a happy Independence Day too. 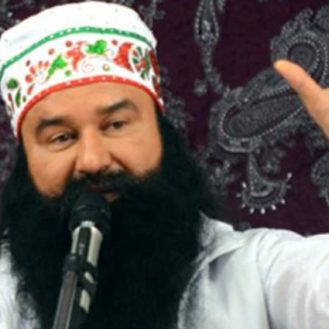