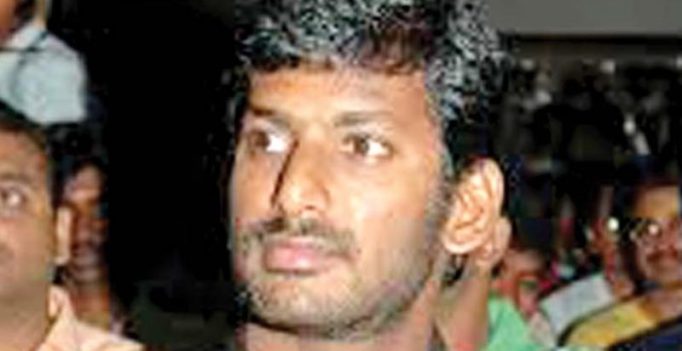 Chennai: Action hero Vishal appears to have landed himself in a tight spot with multiple challengers faulting him for choosing to contest the RK Nagar Assembly bypoll and demanding that he give up the leadership of the Nadigar Sangam as well as the Producers Council as the punishment for his ‘misdemeanor’.

The charge against Vishal is that he chose to contest the bypoll and made all those robust proclamations against the ruling party and the government without consulting colleagues either in the Nadigar Sangam or the Producers Council. It would amount to conflict of interest and besides, hurt the interests of both the premier bodies in filmdom that need the government’s support and cannot antagonise the rulers—the producers get subsidy from the government, which also has the power to fix ticket prices and taxes.

Though he is putting up a brave face and pretending to be on firm ground, insiders say that heat is building up for Vishal even as he is trying hard to hold on to his positions.

Declaring he would not succumb to such pressure from ‘vengeful elements prompted by vested interests’, he demanded proof from the antagonists charging him with financial irregularities in the Producers Council, to which he had been elected president barely six months ago.

The general body meeting of the Producers Council met here on Monday to discuss a whole range of important issues-such as the problems of small producers, the suicide of co-producer Ashok Kumar, satellite rights and the perennial piracy tyranny-but got quickly aborted amid chaos as Cheran launched an attack on Vishal and demanded his resignation. Vishal wound up the meeting and left, complaining that members used inappropriate language against him.
Adding heat to his crisis, close friend and actor-director Pon Vannan announced his resignation as vice-president protesting against Vishal’s decision to contest in RK Nagar.

“The meeting ended abruptly amid ruckus after Vishal refused to answer questions saying they could wait and we must deal with the agenda only. Many members questioned the office-bearers why Vishal chose to contest RK Nagar byelection, but Vishal was not willing to discuss this”, said senior member Rajan.
While his aides insist that the rebellion is inspired by the ruling party chieftains, Vishal himself says he is unwilling to make such a charge. “I do not see any connection between what is happening within our film fraternity and my RK Nagar contest. There are some minor issues and I am sorting them out. Pon Vannan has agreed to withdraw his resignation”, Vishal told Deccan Chronicle.

“The four of us top office-bearers in the Nadigar Sangam-Vishal, Nasser, Karthi and I-had taken a vow right in the beginning not to get involved in politics. Vishal violated this code and I was unable to answer the several questions from our members. That’s why I decided to resign”, Pon Vannan said, when contacted for his version. 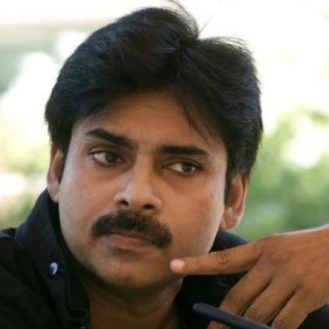