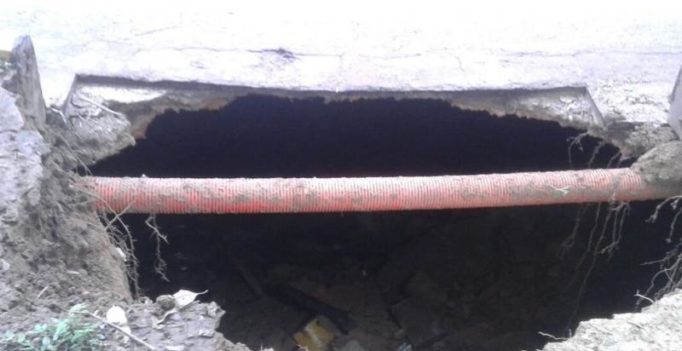 Traffic snarls were witnessed on roads leading to Gurgaon and airport. Heavy rain has affected flight operations too. (Photo: Twitter/ANI)

New Delhi: A road from India Gate towards Ashoka Road caved in on Thursday following incessant rains, disrupting traffic on the route.

“The road from India Gate towards Ashoka Road, in front of bungalow number 14, Windsor Place, has caved-in due to incessant rains disrupting traffic on that route,” Joint Commissioner of Police (Traffic), Garima Bhatnagar said.

“The area has now been cordoned off and the traffic diverted. NDMC workers are repairing the road and vehicular movement will be slow around the area till the work is done,” she added.

Heavy rains continued to lash Delhi-NCR for the second consecutive day today causing waterlogging and traffic jams in many areas.

Traffic was slow at ITO, Dhaula Kuan, Ridge Road, Mayapuri flyover, Madhuban Chowk, Sarai Kale Khan and Nizamuddin area among other areas. Vehicular movement was affected at many places due to water-logging and break down of vehicles. 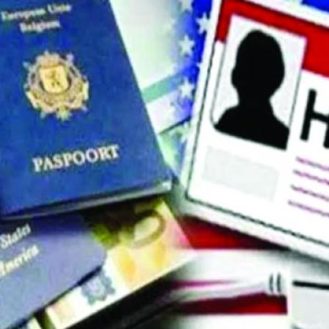