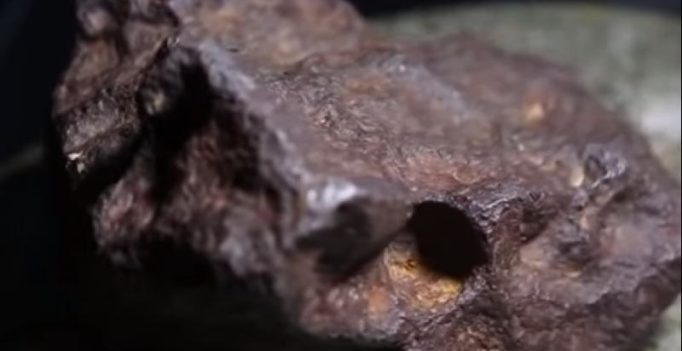 He suddenly decided to find out how much his door stop is worth after 30 long years (Photo: YouTube)

Anyone would love to come across a hidden treasure in their lifetime which may even change their life. But what happens when you find out that this treasure was right in front of your eyes but you failed to recognise it for years?

When a Michigan man received a rock as a gift from a farmer back in 1988, he probably didn’t think much of it. Even as the previous owner claimed to have seen it coming down from the sky in the 1930s and digging it out of a crater, the recipient used the gift as a door stop.

But he suddenly decided to find out how much his door stop is worth after 30 long years. Turns out it is a meteorite which is worth a whopping $100,000 dollars as it is 88 per cent iron and 12 per cent nickel rarely found on earth.

Geology faculty member Mona Sirbescu who examined it under X-ray fluorescence said it was the most valuable specimen she ever held. The rock was named Edmore meteorite and further examination could reveal rare elements that may increase its value. 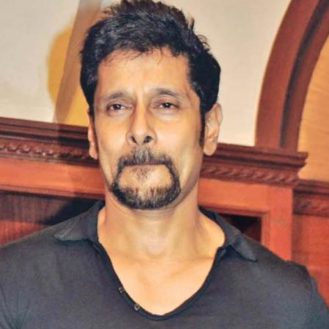