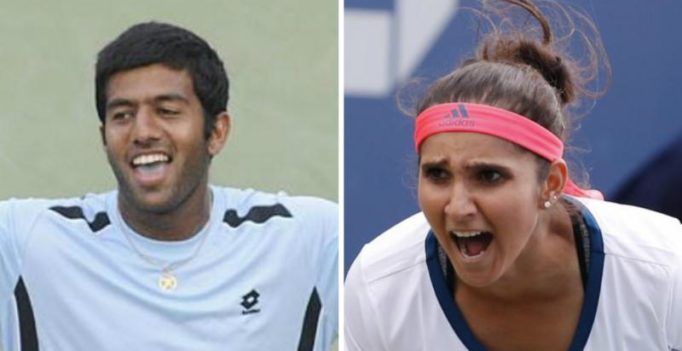 Paris: Rohan Bopanna and his Canadian partner Gabriela Dabrowski stormed into the semifinals of the mixed doubles event of the French Open with a straight-sets upset win over the duo of Sania Mirza and Ivan Dodig of Croatia on Monday.

Bopanna is the only Indian left in the fray in the Grand Slam tournament. He is though already out of the men’s doubles event.

With Monday’s loss, Sania’s campaign ended in the tournament. She and her Kazakh partner Yaroslava Shvedova had crashed out of the women’s doubles event in the opening round. 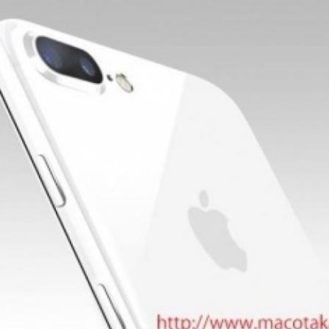