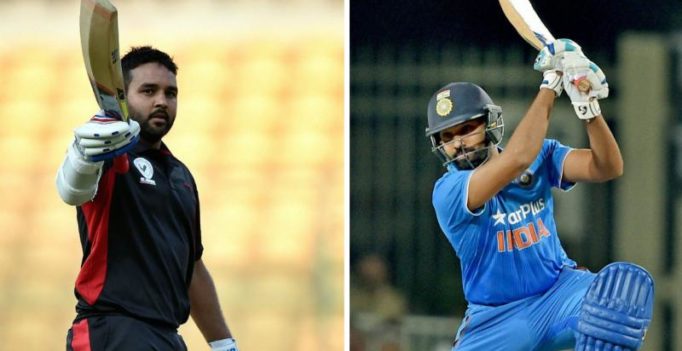 New Delhi: The Indian selectors on Tuesday named Rohit Sharma and Parthiv Patel as captains of the India ‘Blue’ and ‘Red’ side for the Deodhar Trophy tournament with senior off-spinner Harbhajan Singh coming back in contention after good performances in the Vijay Hazare Trophy.

Veterans Mahendra Singh Dhoni and Yuvraj Singh have been rested while Suresh Raina’s non-inclusion among 28 players raises doubts about his future in the 50-over format. The third team in the tournament will be Vijay Hazare champions Tamil Nadu. The three wicketkeepers will be Parthiv for the Red team, Rishabh Pant for the Blue team and Dinesh Karthik for Tamil Nadu. Ishan Kishan is out with calf muscle injury.

Harbhajan has been economical in both Syed Mushtaq Ali Trophy as well as Hazare Trophy. In the 50-over format, he bowled his full quota in all six matches with an economy rate of 4 runs per over taking nine wickets.

His inclusion means that he is being seriously considered for the Champions Trophy in England.

The tournament which will be the last 50-over competition before Champions Trophy also features likes of Shikhar Dhawan, Ambati Rayudu, Manish Pandey all staking claim for a couple of batting slots that are up for grabs.

According to reliable sources in the BCCI, even Ashish Nehra is not playing the tournament as selectors have already seen him bowl in Vijay Hazare Trophy and are happy with his progress.

Nehra is however very much in the mix of pace bowlers considering his vast experience in English conditions.

Mohammed Shami, who got four wickets in Hazare final is not there as he may be picked for the final Test in Dharamsala.

Nehra will next be seen in action during IPL. The Deodhar Trophy gives them a chance to test some new pacers like left-arm quick Kulwant Khejroliya, who regularly clocks 140 kmph and was impressive for Delhi in Hazare league games.

For Rohit, it will be some welcome match practice as he is an automatic selection in the limited overs side. Shikhar Dhawan, who has been out of favour for some time also gets a chance to stake a claim for the third opener’s slot. Kedar Jadhav is a certainty while Manish Pandey and Dinesh Karthik are likely to fight for one available slot in the middle-order.

The selectors have kept a nice blend of talented players as well as performers in domestic tournaments. Shreyash Iyer, Mandeep Singh, Ambati Rayudu, Manoj Tiwary are there in the teams. Hardik Pandya’s elder brother Krunal, Punjab’s Gurkeerat Mann have been rewarded for good show in Hazare Trophy.

The inclusion of Khejroliya with five List A games and Karnataka’s Prasidh Krishna, with seven 50 over matches under his belt, shows that selectors are ready to punt on talent keeping an eye on the future. 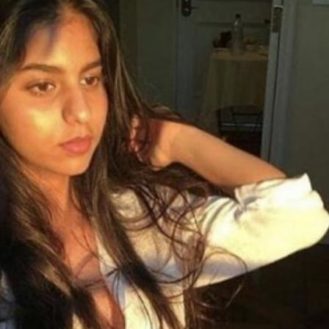