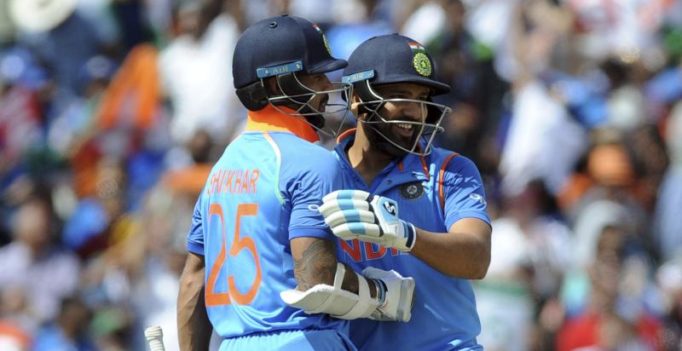 Rohit Sharma and Shikhar Dhawan put up yet another stellar performance as they posted an 87-run stand at the top of the order, in the Champions Trophy semifinal against Bangladesh, at Edgbaston. (Photo: AP)

Birmingham: Rohit Sharma and Shikhar Dhawan have been relentless at the top of India’s batting order, and that is something that has served as an inspiration for even an iconic player like Virat Kohli.

The Team India opening duo put up yet another stellar performance as they posted an 87-run stand at the top of the order, to pave the way for a comfortable 9-wicket win for India against neighbours Bangladesh at the Edgbaston Cricket Ground, in Birmingham, on Thursday.

“The way Rohit and Shikhar batted, it just gave me so much confidence heading out of the changing room,” said Kohli after the match. “Those two guys really dent the opposition mentally.”

This win puts India in a second successive Champions Trophy final, as they look to defend the trophy that they won four years back. What makes the prospect of the final all the more interesting for Team India and their fans is a summit clash against arch-rivals Pakistan, who have had their own touching comeback story in the tournament.

The Pakistanis were written off after they suffered a 124-run thrashing at the hands of India, in their opening match of the tournament. However, Sarfraz Ahmed’s side did well to come bounce back from that defeat, as they went on to qualify for the semifinals, beating South Africa and Sri Lanka, on their way; they even completed an upset victory over hosts and tournament favourites England, to book their spot in the final.

When asked about Pakistan’s surge in the Champions Trophy, Kohli said, “The turnaround has been magnificent. They’ve beaten sides that looked really strong against them.” 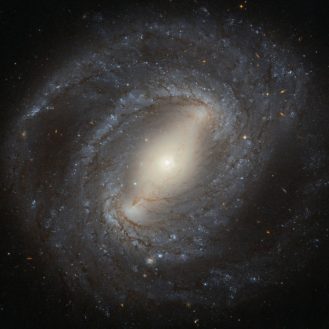