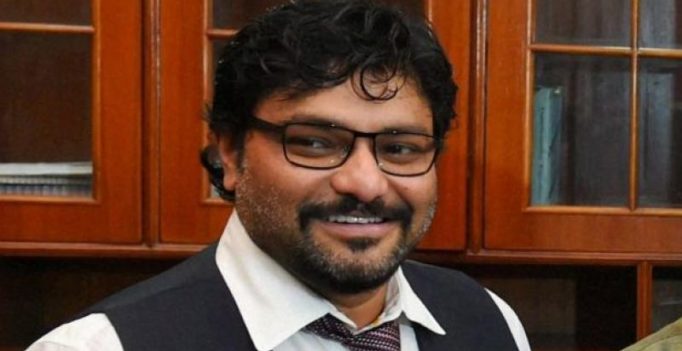 “I am innocent. I am in no way involved in the scam and the truth will come to the fore soon. I have taken the name of Babul Supriyo and names of some other persons (before CBI),” Pal said when he was being taken for interrogation by CBI on a three-day remand.

The Trinamool MP was arrested on December 30 in Kolkata and later brought to Bhubaneswar. He was sent to three-day CBI custody by a special court here on Saturday.

While Supriyo’s comment could not be obtained, BJP secretary Suresh Pujari, who is also the party’s West Bengal in-charge, termed Pal’s allegation ‘meaningless’.

Pujari also said, “By claiming that Supriyo had tricked him into the scam, Pal clearly accepted his own involvement in the case.”

Pal said he has provided names of a large number of people involved in the scam and all relevant information to the investigating agency, including those related to Rose Valley’s links in Odisha.

Claiming that he had not committed any crime, the cine star-turned politician said Trinamool Congress is with him.

Pal was one of the directors of the tainted chit fund group that allegedly duped investors in Odisha, West Bengal and some other states. He is also accused of promoting the company and “misleading” people to deposit money in the firm.

He was also charged with giving senior posts to his family members in the company, a senior CBI official said.

In its charge sheet submitted in the court on January 7, CBI had accused the ponzi firm of duping investors of Rs 17,000 crore, of which Rs 450 crore is from Odisha alone. The company was active in Odisha and had 28 branches in the state. 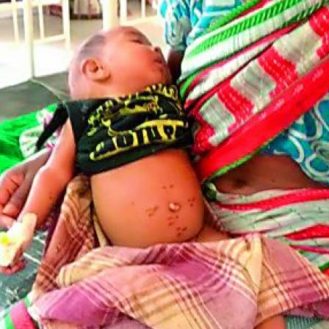