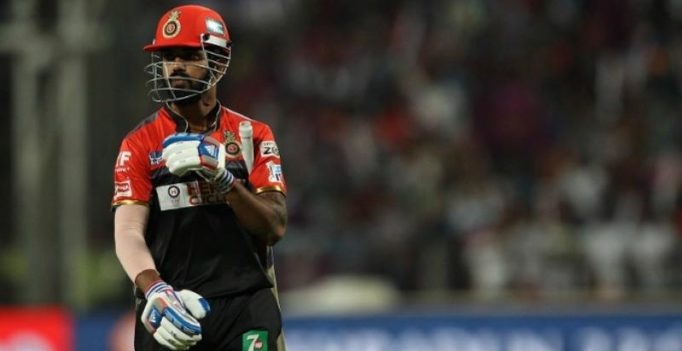 KL Rahul, who was Royal Challengers Bangalore’s third-highest run-getter behind Virat Kohli and AB de Villiers in IPL 2016, is reportedly ruled out of IPL 2017. (Photo: BCCI)

Bengaluru: Just when it was emerging that Virat Kohli may not feature in the first few games of the tenth edition of the Indian Premier League, Royal Challengers Bangalore are hit by another injury blow after it was reported that KL Rahul won’t feature in IPL 2017.

The Indian opener, who scored six half-centuries in seven innings in the recently concluded India-Australia Test series, has been ruled out of the cash-rich league this year.

KL Rahul, as per a report in espncricinfo, will fly to London for a surgery on his injured shoulder.

KL Rahul, who was third highest run-getter (393 runs) in the Border-Gavaskar Trophy behind Steve Smith (499 runs) and Cheteshwar Pujara (405 runs), had injured his left shoulder during the first India versus Australia Test in Pune.

With 397 runs in 12 innings, he also was third highest run-getter for RCB, behind Kohli and AB de Villiers, in 2016 when the Bengaluru-based side was the runner-up in the tournament. 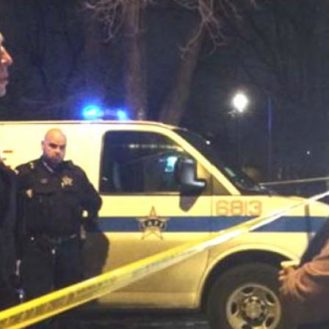