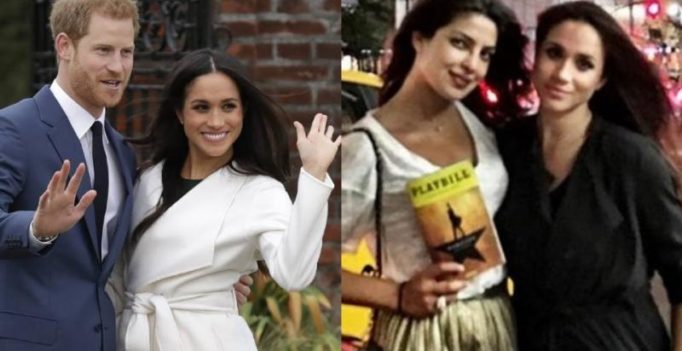 London: Concerns about Meghan Markle’s father Thomas Markle’s health overshadowed Wednesday’s announcements of the bridesmaids and page boys who will take part in the ceremony.

It is a repeat performance for the two, who were a page boy and bridesmaid when Kate’s sister, Pippa Middleton, married last year.

The three Mulroney siblings are the children of Markle’s close friend, stylist Jessica Mulroney, and are the grandchildren of former Canadian Prime Minister Brian Mulroney.

Thus, it has finally been revealed that the most famous Indian associated with the wedding, Priyanka Chopra, won’t be Markle’s bridesmaid.

Reports of Priyanka, who has been good friends with the former ‘Suits’ actor, being her bridesmaid have been on an overdrive since the latter’s wedding to Prince Harry was announced.

Priyanka had also played a mystery card about it by saying, “If you see me there, you’ll know,” in an interview.

There was also mystery surrounding her presence, but the actress had recently confirmed that she would be a part of the wedding.

Bridesmaid or not, it would be interesting to an Indian representation at one of the most talked-about weddings of the year. 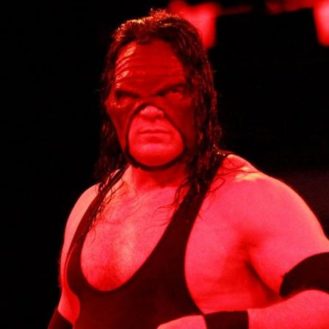