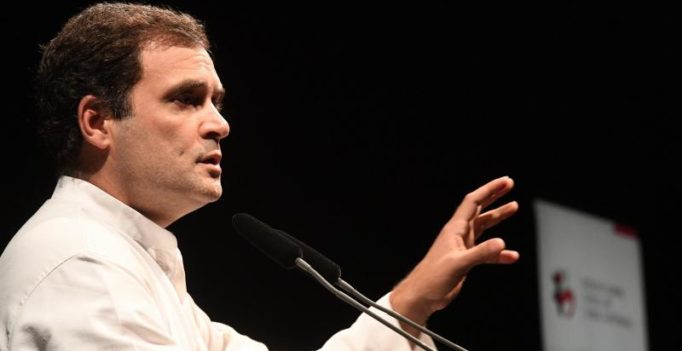 Gandhi said the country’s skilled youth are faced with the highest unemployment rate in the last 20 years. (Photo: File)

New Delhi: Congress president Rahul Gandhi Wednesday termed the government’s flagship Skill India campaign “S-Kill India” and alleged Rs 30,000 crore was “stolen” from HAL in the Rafale deal and given to a man with “no skills” to make an aircraft.

He also said the country’s skilled youth are faced with the highest unemployment rate in the last 20 years. His attack came as part of a continued onslaught on the Modi government over the alleged corruption and favouritism in the Rafale fighter jet deal.

“Rs 30,000 crore stolen from Hindustan Aeronautics Limited (HAL) and given to a man with no SKILLS in making aircraft. Meanwhile, millions of SKILLED youngsters face the highest unemployment rate in twenty years,” he said on Twitter.

He attached a media report quoting a study that the rate of unemployment in India is the highest in the last 20 years.

Gandhi had said Tuesday that more facts on the Rafale fighter deal will be out soon, while telling the youth there that they lost jobs as a related contract went to the Reliance Group rather than the state-run Hindustan Aeronautics Limited (HAL) which has a unit here. 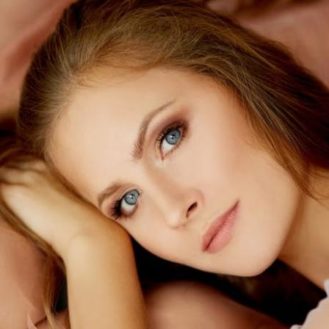 Priyanka Chopra Mumbai: Global icon Priyanka Chopra recently opened up about her tomboy-ish days and scarred legs. Speaking on the same in an interview with…