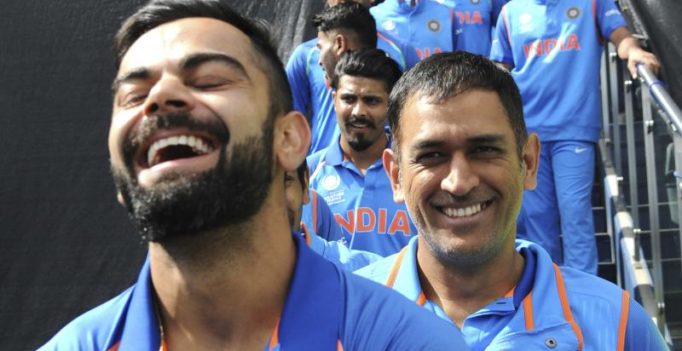 The Global Consolidated Rights (which includes broadcast as well as digital rights for India and Rest of the World) bid has already witnessed a quantum jump from the 2012 Star TV bid of Rs 3851 crore. (Photo: AP)

New Delhi / Mumbai: The media rights for India’s bilateral series at home for the next five year cycle (2018-2023) is slowly nearing the billion dollar mark with the second day of the e-auction stopping at a mind-boggling Rs 6032.5 crore as broadcasting majors Star and Sony continued their bidding slugfest along with the new entrants Jio (Reliance).

The Global Consolidated Rights (which includes broadcast as well as digital rights for India and Rest of the World) bid has already witnessed a quantum jump from the 2012 Star TV bid of Rs 3851 crore.

After the second day, BCCI’s media rights value has already gone up by 56 percent with the per match value touching nearly Rs 60 crore (Rs 59.16 crore) for 102 international games across three formats.

“This is the power of Indian cricket. It can resist any kind of negativity, administrative mess and even bigger controversies. The potential bidders know that in India, only one sport can give you proper return on investment. We don’t know who has the top bid but the pattern indicates that all three are still in the race if you see the bid amounts,” a senior BCCI official, who is tracking the auction, told PTI today.

The BCCI brass is expecting that a clear winner will emerge by late afternoon on Thursday.

“Every bidder has its threshold. They are slowly reaching that point. If it reaches Rs 7000 crore, it will be another landmark financial deal for Indian cricket,” said the official. 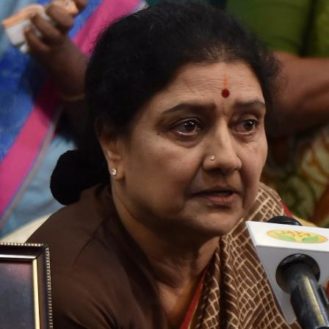