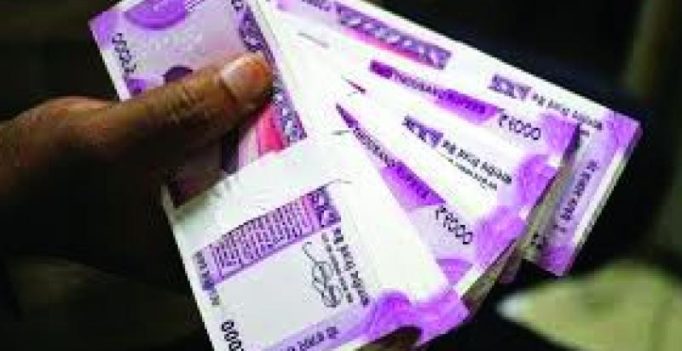 As much as Rs 3,096 crore worth of IGST refund claims are held up on account of various deficiencies.

New Delhi: The goods and services tax (GST) refund of Rs 82,775 crore to exporters has been cleared as on October 31, which is 93.8 per cent of the total such claims with tax authorities, the finance ministry said on Thursday.

In a statement, the ministry said Rs 5,400 crore worth GST refund is still pending with the government and that is being “expeditiously processed”.

“As on October 31, 2018, total GST refunds to the tune of Rs 82,775 crore have been disposed by the central board of indirect ta­xes and customs (CBIC) and state authorities out of the total refund claims of Rs 88,175 crore received so far,” the ministry said.

The disposal rate of GST refunds is 93.8 per cent as on October 31, it added.

Giving the refunds’ bre­ak-up, the ministry further said that Rs 42,935 crore of IGST refunds have been disposed of as on October 31, which is 93.27 per cent of the total such claims. As much as Rs 3,096 crore worth of IGST refund claims are held up on account of “various deficiencies”, which have been co­mmunicated to exporters for remedial action.

With regard to refund of input tax credit claims, the ministry said of the total claims of Rs 42,145 crore, the pendency as on Octob­er 31 stood at Rs 2,305 crore.

“Provisional/ fi­nal or­der has been issued in case of refunds worth Rs 34,602 crore. In claims amounting to Rs 5,239 crore, deficiency me­mos have been issued by respective GST authorities,” the statement said.

“The pending GST refu­nd claims amounting to Rs 5,400 crore are be­ing processed so as to provide relief to eligible exporters. Refund claims wit­h­out any deficiency are being cleared expeditiously,” it said. 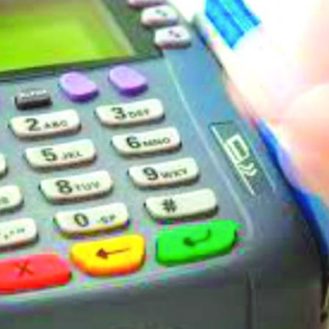