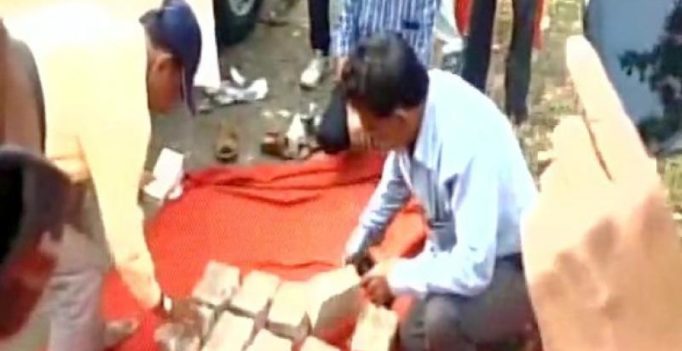 A case has been registered at the Omerga Police Station and further inquiry is on. (Photo: Twitter)

A vigilance team, which was constituted to prevent illegal practices during the civic body election and comprised officials of the Maharashtra Police and Municipal Council, yesterday on the basis of suspicion searched the vehicle and seized 91.5 lakh cash in denomination of Rs. 1,000.

The Omerga Police arrested the driver of the vehicle after he failed to produce any valid paper concerning the seized cash and also failed to reply to their questions satisfactorily, and also impounded the vehicle.

A case has been registered at the Omerga Police Station and further inquiry is on.

Meanwhile, the opposition alleged that the vehicle belonged to Deshmukh and was deployed for the local body election works. 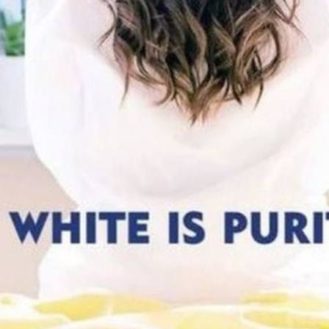