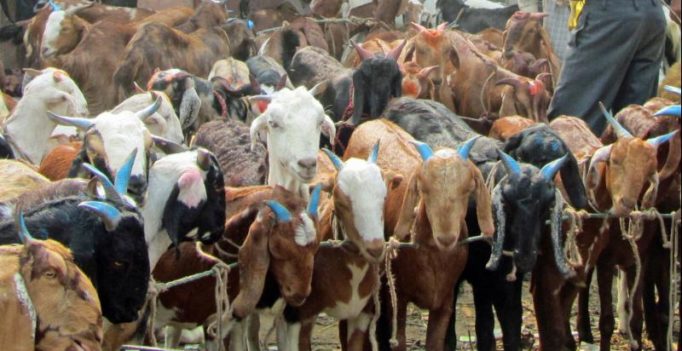 The Awadh unit of the party will cut a 5-kg cake at its Lucknow office on Tuesday instead of sacrificing an actual goat. (Photo: File)

Lucknow: The Muslim Rashtriya Manch (MRM), affiliated to the Rashtriya Swayamsevak Sangh (RSS) will cut a goat-shaped cake on Bakri Eid, instead of sacrificing an actual goat.

According to the Indian Express, the Awadh unit of the party will cut a 5-kg cake at its Lucknow office on Tuesday.

The Manch workers have also decided to do away with serving biriyani at home and offer sewaiyan and dahi vada to friends and relatives instead.

The Awadh convener of the Manch, Raees Khan, said that “Bakri Eid can also be celebrated by cutting a cake, just like people celebrate birth anniversaries.” He said he will try to promote the practice among the wider community if it receives good feedback.

However, the national convener of the Manch, Mohammad Afzal, was not aware about the plans of the Awadh unit. 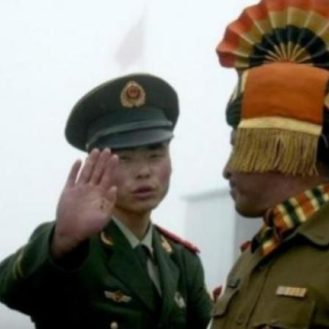