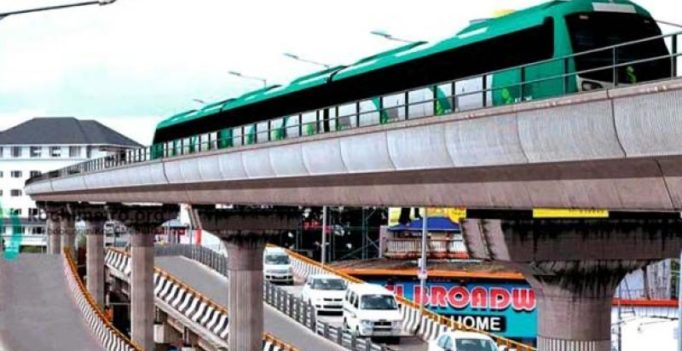 RTC officials said Hyderabad Metro Rail had approached them to ask whether the corporation would run buses to connect SR Nagar and Mettuguda Metro Rail stations.

Hyderabad: The RTC will extend seamless travel for commuters whenever Hyderabad Metro Rail starts operations on its two stretches  — separated by an 11-km gap. RTC officials said Hyderabad Metro Rail had approached them to ask whether the corporation would run buses to connect SR Nagar and Mettuguda Metro Rail stations, which are 11 km apart. “The idea is to provide seamless commute. People taking the Metro Rail from Miyapur to go to Tarnaka, Habsiguda and Nagole can get down at SR Nagar and board RTC buses. The buses will drop them at the Mettuguda station from where they can take the train. RTC is ready to extend this bus connectivity,” RTC executive director A. Purushotham told this correspondent.

RTC officials also inspected the route and said talks were yet to be held with Metro Rail to determine whether there should be a combined ticket or if passengers had to pay the fares separately. “As and when Metro Rail authorities want, bus services would be provided. There are eight direct bus services between LB Nagar and Miyapur via Begumpet and SR Nagar. We can provide connecting buses exclusively for Metro Rail passengers in tune with train timings. From ordinary to air-conditioned buses, we will provide bus services according to demand,” Mr Purushotham added. 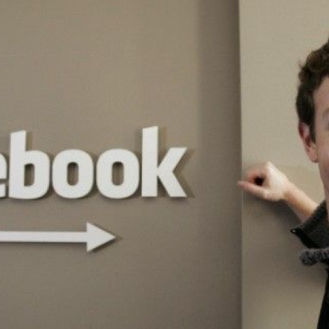 Pakistan’s first space mission has been planned for 2022 and the federal Cabinet meeting chaired by Imran Khan approved the plan on Thursday, the minister…