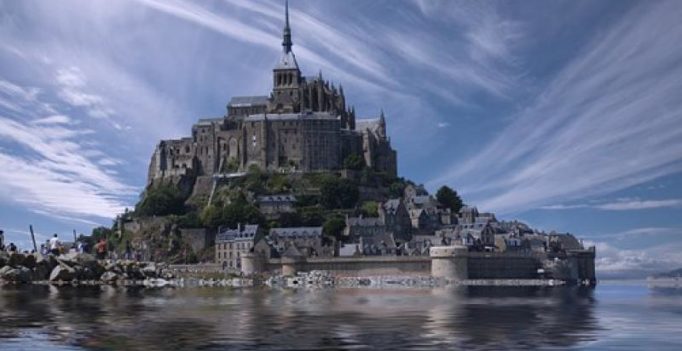 The ruins are thought to be those of a fortress built by the Uratu civilization, which flourished in the Iron Age. (Photo: Pixabay)

It seems like a miracle, as a team of researchers has discovered a lost 3,000-year-old castle Turkey’s Lake Van.

According to archaeologists from the Van Yüzüncü Yil University, the ruins are thought to be those of a fortress built by the Uratu civilization, which flourished in the Iron Age between the 9th and 6th centuries BC.

Tahsin Ceylan, underwater videographer and head of the diving team, explained that other divers and archaeologists familiar with the lake advised the team they were unlikely to find much in the water, reports the Independent.

“There was a rumour that there might be something under the water, but most archaeologists and museum officials told us that we won’t find anything,” he added.

But they eventually found that the remarkable ruins are part of an extensive site which stretches roughly a kilometre.

Despite being underwater for centuries, the height of the visible sections of the fortress’s remaining walls range between 10 and 13 feet high, the team explained.

Mr Ceylan told a Turkish newspaper that “many civilizations and people had settled around Lake Van. They named the lake the ‘upper sea’ and believed it had many mysterious things.

“With this belief in mind, we are working to reveal the lake’s secrets,” Mr Ceylan added that Lake Van had a history of around 600,000 years.

Archaeologists will come here to examine the castle’s history and provide information on it, he noted.

Urartu, also known as the Kingdom of Van, was an ancient nation that spanned parts of modern day Turkey, Armenia and Iran.

Lake Van is thought to have been an important focus for the civilisation. 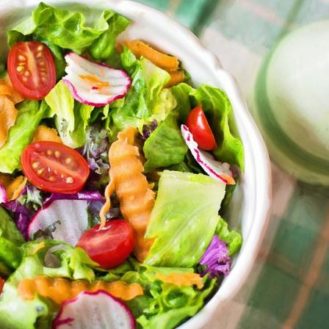