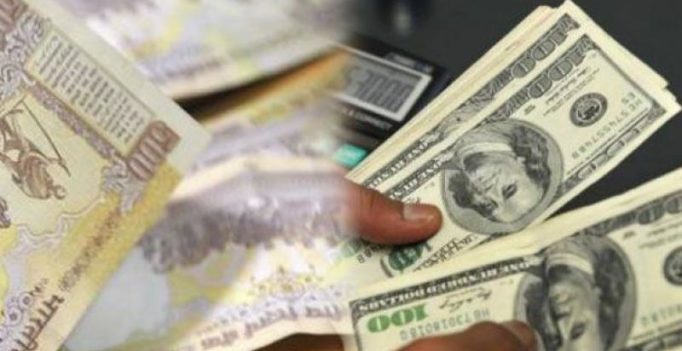 The dollar index was trading up at 0.02 per cent at 96.01 against a basket of six currencies in early trade.

Mumbai: The rupee pared its initial losses to recover slightly by 2 paise to 66.94 against the American currency in late morning trade on bouts of dollar selling by banks and exporters amid higher equities.

Somewhat bearish dollar overseas and sustained FII inflows lifted the rupee sentiment, a forex dealer said. Meanwhile, the dollar index was trading up at 0.02 per cent at 96.01 against a basket of six currencies in early trade.

Overseas, the US dollar was trading mostly flat against its major rivals in early Asian trade, but wavered against the yen and euro ahead of a closely-watched US non-farm jobs report on Friday which is expected to shape the market’s near-term interest rate expectations. 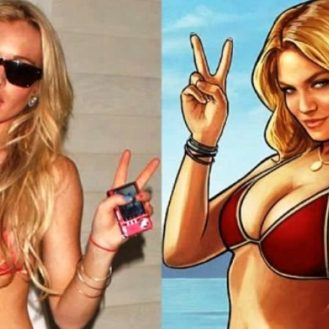