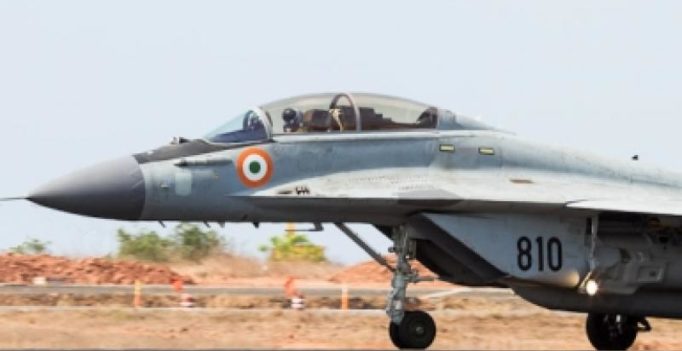 Russian military aviation firm MiG on Sunday said it was not averse to the transfer of technology and joint development of MiG-29 K jets with Indian companies. (File photo)

New Delhi: Eyeing a multi-billion dollar contract from the Indian Navy for the supply of fighter aircraft, Russian military aviation firm MiG on Sunday said it was not averse to the transfer of technology and joint development of MiG-29 K jets with Indian companies.

MiG CEO Ilya Tarasenko said his company would submit a detailed proposal to the Indian government shortly, detailing its readiness for the joint development of aircraft for the Navy to deepen its already close engagement with India.

“We are considering various options for long-term and perspective cooperation, including those within the framework of the Make in India programme,” Tarasenko told PTI in a written interview.

In January, the Indian Navy had kick-started the process of procuring 57 multi-role combat aircraft for its carriers by issuing a Request for Information (RFI) to leading military jet makers.

Currently, six planes are compatible for the aircraft carrier — Rafale (Dassault, France), F-18 Super Hornet (Boeing, US), MIG-29K (Russia), F-35B and F-35C (Lockheed Martin, US) and Gripen (Saab, Sweden). While F-18, Rafale and MIG-29K are twin-engine jets, the other three have a single engine.

Tarasenko said MiG had been working with Indian defence forces for more than 50 years, delivering planes and providing service.

He said the company was eager to further strengthen its relationship with India.

Russia has been one of India’s key suppliers of arms and ammunition. Then defence minister Arun Jaitley had visited Russia in June during which the issue of transfer of technology and joint development of high-end military platforms and weapons systems were discussed at length.

Hard-selling MiG-29K as the best option for the Indian Navy, Tarasenko said a fleet of the aircraft had operated from Russian aircraft carrier Admiral Kuznetsov as part of its operations in Syria recently and showed excellent results, including in striking ground targets.

He said the MiG-29K was part of the recent Malabar exercise involving the navies of India, the US and Japan and it proved its operational prowess while operating from the Indian Navy’s aircraft carrier INS Vikramaditya.

“In addition, the MiG-29K aircraft were successfully tested in combat conditions as part of the Russian Navy’s military squadron in the Mediterranean in 2016 and have a unique experience of real combat use,” he said.

The US defence major has offered to set up a manufacturing facility in India for the production of its F/A- 18 Super Hornet aircraft, if the company gets contracts for their supply.

The RFI by the Indian Navy says the aircraft required by it should be day-and-night capable, all-weather, multi-role, deck-based combat aircraft which can be used for air defence, air-to-surface operations, buddy refuelling, reconnaissance etc. from IN aircraft carriers”.

“The Indian side has sent an RFI to companies that produce aircraft, which is one of the procedures preceding the official tender. MiG corporation has received such a request, now we are preparing our proposal,” Tarasenko said.

In a major step towards defence indigenisation, the Indian government had in May unveiled a “strategic partnership” model under which select private firms would be engaged along with foreign entities to build military platforms such as fighter jets, submarines and battle tanks. 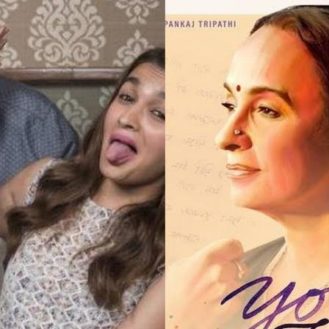