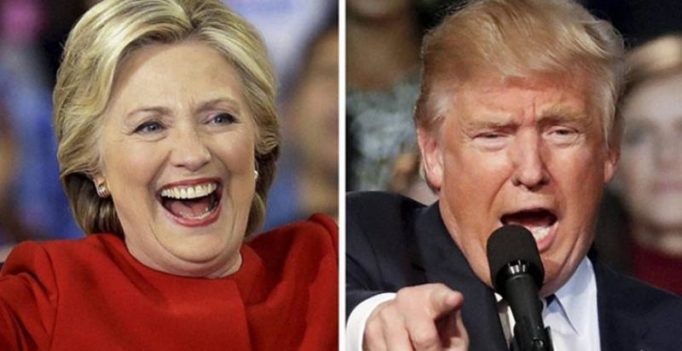 The Intercept, which focuses on national security issues, says the NSA document does not conclude whether the hackers had any effect on the election or whether its aims were accomplished.

US intelligence officials have repeatedly said hackers had no effect on vote tallies in the election, won in a shock upset by Donald Trump.

But the report expanded on US allegations that Russian President Vladimir Putin directed a concerted effort, involving hacking and disinformation, to interfere with the election to help Trump.

“Russian General Staff Main Intelligence Directorate actors … executed cyber espionage operations against a named US company in August 2016, evidently to obtain information on elections-related software and hardware solutions,” the NSA report says, according to The Intercept.

The report was published just days after Putin denied allegations that the Russian state had meddled in the US election.

Putin conceded, however, that there may have been hacking by Russians unconnected with the government.

As for the charges of government involvement, he said: “This useless and harmful chatter needs to stop.”

The NSA did not immediately reply to requests for comment on the report.

The Intercept said that the agency, Washington’s most important signals intelligence body, sought first to dissuade them from publishing it, and then requested redactions of sensitive information.

The report shows that, by trying to steal log in credentials and using spear fishing emails to plant malware, the hackers ‘obtained and maintained access to elements of multiple US state or local electoral boards.’

How successful that effort was, and what kind of data may have been stolen, remains an unanswered question, the NSA report says.

It also notes that despite then-president Barack Obama’s warning to Putin in September 2016 to not interfere with the election, the hacking attack on voter systems continued through October. 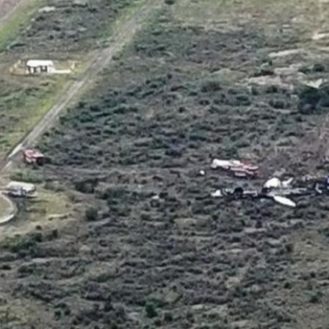