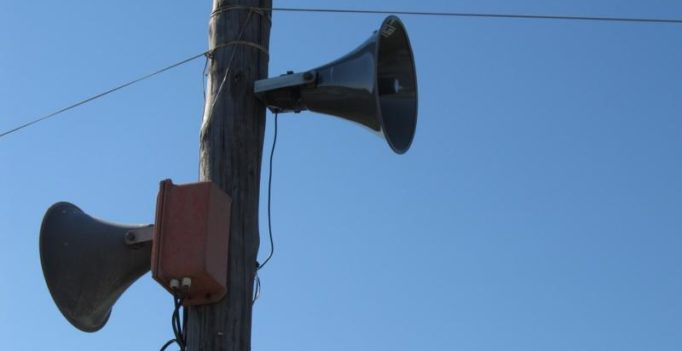 The police talking about the disturbance said that anybody who can break into the frequency could have started the sound and it isn’t hard for anybody to do so. 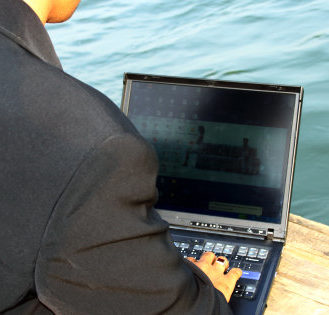