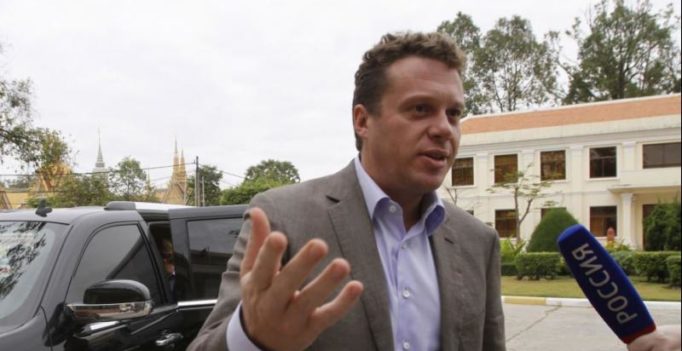 Sergei Polonsky is one of Russia’s most flamboyant tycoons, known for once eating his tie after losing a wager and for pouring scorn on anyone worth less than a billion dollars. (Photo: AP)

Moscow: Russian property developer Sergei Polonsky, who has been convicted of defrauding investors, plans to run in next year’s presidential election, his campaign manager said on Wednesday.

Polonsky is one of Russia’s most flamboyant tycoons, known for once eating his tie after losing a wager and for pouring scorn on anyone worth less than a billion dollars. Russian President Vladimir Putin is the strong favourite to win the election, opinion polls show, though he has yet to announce his intention to run.

Maxim Shingarkin, a former member of the Russian parliament, said he had signed up to be Polonsky’s campaign manager.

“Sergei Polonsky has confirmed that he is running for president of Russia,” Shingarkin said in a Twitter post. “I can promise a bone-rattling election campaign.”

Russian news media quoted Polonsky as saying he was planning a presidential bid.

In July a Moscow court found him guilty of fraud but allowed him to walk free, saying that too much time had elapsed since the crime for the sentence to have legal force. He had spent two years in detention in Moscow awaiting trial.

It was not immediately clear if Polonsky’s conviction would disqualify him from running for the presidency.

Other people planning to run in the presidential election in March next year are television personality Ksenia Sobchak, whose late father was Putin’s boss in the early 1990s, and journalist Ekaterina Gordon. 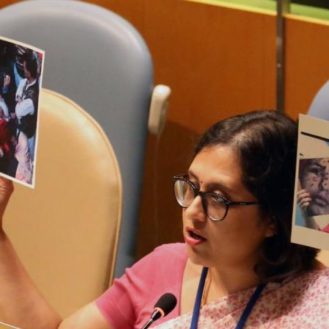