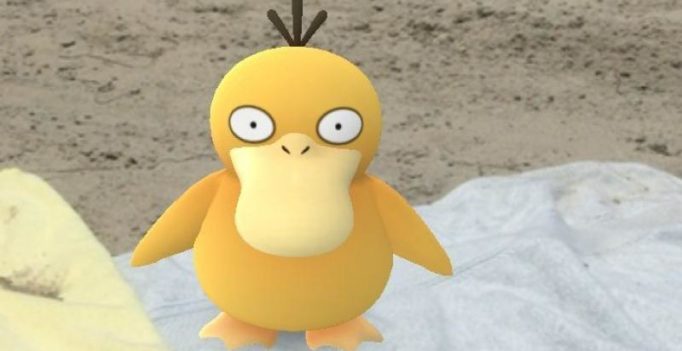 Scared that the game character might have sexually assaulted her, the woman said that as she jumped out of her bed, it disappeared. (Representational Image)

Moscow: In a bizarre incident, a woman in Russian city of Moscow filed a police complaint against a Pokemon Go character accusing it of raping her while she was asleep.

In her statement to the police, the woman claimed that she was playing the virtual reality game before sleeping. As she woke up in the morning, she found a huge Pokemon character on top of her body and felt an ‘assault’.

Pokemon Go is a virtual reality game by Niantic, an Australia-based developer,  which uses your phone’s camera to make a Pokemon appear on your phone’s screen, via a random mapped location. You then need to physically go to that area on the map and ‘catch’ them.

Scared that the game character might have sexually assaulted her, the woman said that as she jumped out of her bed, it disappeared. However, the game was still playing on her mobile phone and it could detect the presence of the character in her bedroom.

Her husband, who refused to believe her, told the police that he advised her to visit a psychiatrist.

Adding to her woman’s unbelievable story, her friend said that there were too many Pokemon characters in her home and that her dog could also sense them. “The dog barks whenever she plays Pokemon Go,” her friend was quoted as saying.

Pokemon Go has been a mega-viral game ever since it was launched on Android and iOs. The game is currently available in US, Australia, Japan, New Zealand and a few Asian countries, excluding India and China. 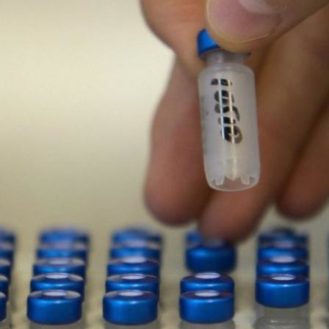