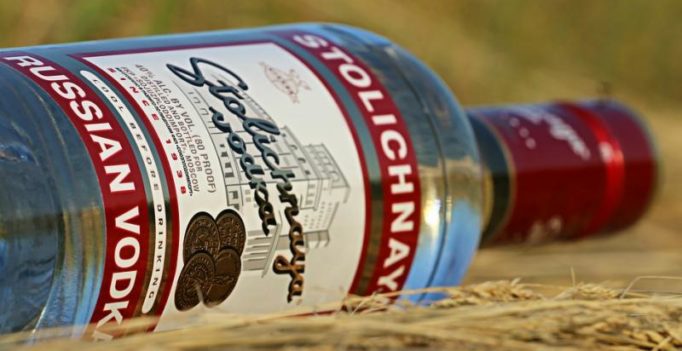 The woman sold her daughter for a bottle of vodka and a petty sum of money. (Representational Image)

Khabarovsk: A Russian woman allegedly sold her 10-year-old daughter to a suspected rapist for a bottle of vodka, who sexually assaulted the child in Russia’s Khabarovsk region.

According to a report in Mirror, the woman bartered her young child for alcohol and 100 roubles (around Rs 104).

The woman also allegedly watched mutely as the 23-year-old man attacked the little girl and raped her.

A passerby had found the victim near a building where the attack took place and alerted the police about it. The girl’s legs were covered in blood and she was crying profusely when the shocked witness called the emergency services at the spot.

The victim was rushed to a hospital and medical tests confirmed that she was raped. Police said that the girl gave them a detailed account of what had happened, which helped them in nabbing the man who committed the horrific crime.

The man told the police that he had bought the child from her mother who gave him permission to do whatever he wanted to do with the child.

The girl’s mother tried to visit her at the hospital, but the traumatised child told the staff she did not want to see her. Fearing arrest, the woman fled to her village where she was beaten up by locals when they came to know that she sold her daughter.

While the rape accused is being held by the police, the woman is yet to be detained. 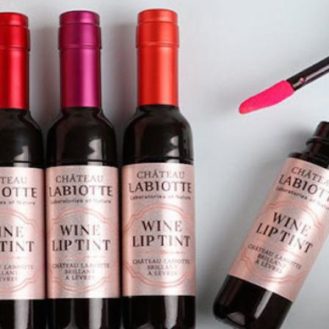 Not only are these wine-infused lipsticks made of 100 per cent natural ingredients, they also offer many anti-ageing benefits. (Photo: Instagram/ @labiotteofficial) If you’re someone…