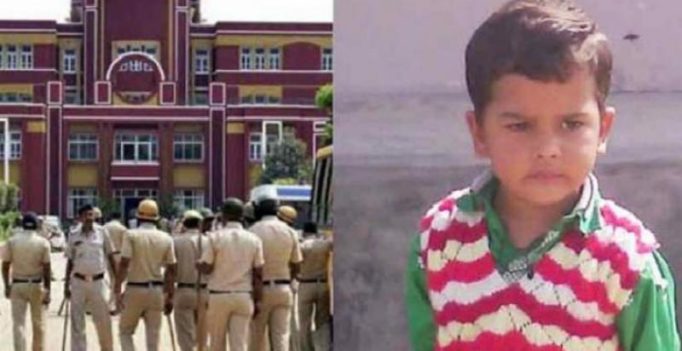 Seven-year-old Pradyuman was found with his throat slit in the washroom of the school on September 8. (Photo: File | PTI)

Gurgaon: In a major twist in the murder of Pradyuman Thakur in a toilet of Ryan International School in Gurgaon in September, a class XI student from the same school has been arrested by the Central Bureau of Investigation (CBI).

The student was arrested on Tuesday evening and is expected to be produced before the Juvenile Justice Board on Wednesday, which will take a call on whether to treat him as a minor or major under the amended JJ Act (2016).

The CBI on Wednesday demanded custody of juvenile student arrested in connection with the Pradyuman murder.

The CBI said that no sexual assault theory came out during their initial investigation.

“The CBI arrested my son last night (Tuesday). He has not committed the crime, he informed gardener and teachers,” said father of the student who was detained on Tuesday.

According to reports, the CBI picked up the Class XI student from Sohna Road at around 11 pm on Tuesday.

Seven-year-old Pradyuman was found with his throat slit in the washroom of the school on September 8, following which school bus conductor Ashok Kumar was arrested.

Kumar later confessed to the crime but his family and friends maintained that he was being framed.

The murder sparked nation-wide outrage with the Central Board of Secondary Education (CBSE) introducing new school safety guidelines. The Board said onus for safety and security of children in school campus shall solely lie upon the school authorities. 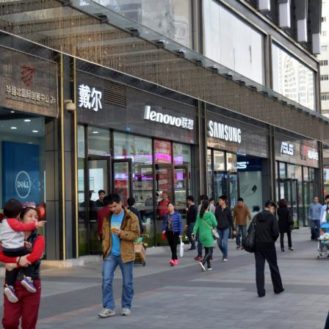