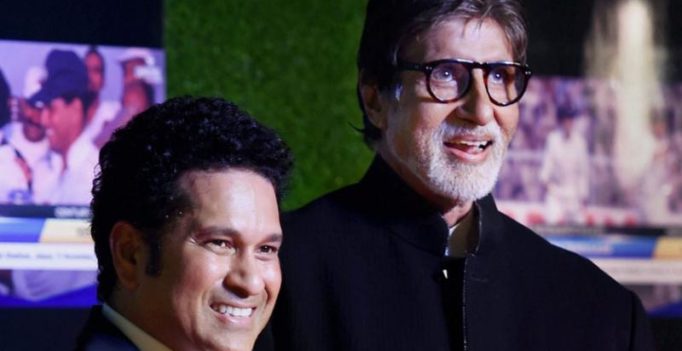 On the occasion of Bachchan’s 75th birthday, Tendulkar shared an embarrassing incident between the two, which involved his son, Arjun. (Photo: PTI)

Mumbai: Legendary actor Amitabh Bachchan is a household name not only in the Bollywood industry but also all around the world. Over the years, the Shehenshah of Bollywood has played many roles on screen and his fan base is still big as it used to be during the olden days.

There’s no doubt that iconic cricketer Sachin Tendulkar is also one of many admirers of Bachchan.

Tendulkar, who was then making waves in the sports, got many opportunities to interact with Bachchan during commercials, photo shoots and other events. While many of those memories were memorable for the Master Blaster, once certain incident would still make Tendulkar bite his tongue till date.

On the occasion of Bachchan’s 75th birthday, Tendulkar shared an embarrassing incident between the two, which involved his son, Arjun.

“Arjun was only a year-and-a-half old then. We were shooting a commercial and in between shots, Arjun was sitting on our laps. Arjun was having an orange and after finishing it, he coolly wiped his hands on Mr Bachchan’s kurta. I didn’t know where to look. I was so embarrassed,” Tendulkar was quoted saying by Mid-day.

The God of Cricket went on to hail Mr Bachchan’s acting skills.

“When I was very young, I watched his movies just for the sake of watching them. At that stage, what perhaps drew me was the action part. At different stages of life, you admire the same thing for different reasons. As you grow older, you realise how difficult it must have been for Amitji to enact those roles. Later on, of course, I saw him doing everything — be it emotional, aggressive, tragic or romantic [roles],” Tendulkar said.

“His passion for the job, his longevity. To me, he appears tireless. The number of times he has reinvented himself is just awesome. What strikes me most is that Mr Bachchan is a happy man. But when it comes to work, he is still so hungry — still hungry to make a mark, still hungry to prove he is the best, still hungry to set standards for others. Even at 75, he has so much to offer. For me, that is the hallmark of a genius,” Tendulkar added. 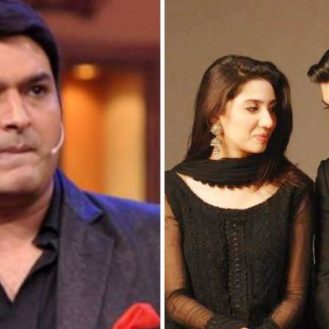