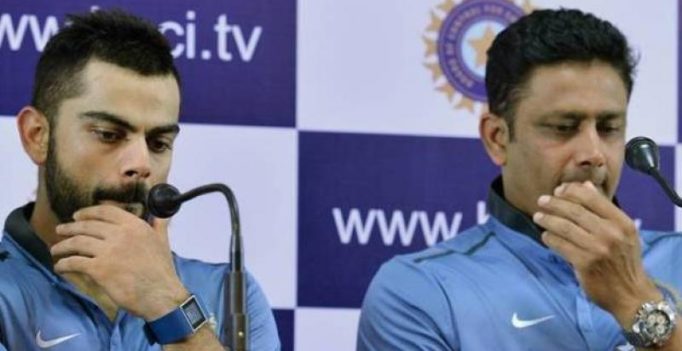 Mumbai: The Anil Kumble–Virat Kohli fallout has set the cricket fraternity buzzing and now it is learnt that the Cricket Advisory Committee (CAC), comprising of Sachin Tendulkar, Sourav Ganguly and VVS Laxman, is in no mood to consult skipper before appointing new Indian coach in the future.

Kumble took over from Team India director Ravi Shastri last year and while he did an incredible job as India coach; India lost just one bilateral series under him.

However, the “untenable” differences with Kohli led to Kumble’s resignation from the post.

While CAC and BCCI did try to broker peace, the relationship between the two was beyond repairs with Kohli not being happy with Kumble’s “intimidating” and “headmasterly” style of coaching.

The CAC, who coaxed Kumble to apply for the job and then picked him ahead of the likes of Shastri and Tom Moody, is left feeling that if its choice is not going to get picked as India coach, it is reportedly contemplating not to consult captain before any such appointments.

“They have made it clear that while choosing the next coach, they may not consult the team or captain,” a report in The New Indian Express quoted a BCCI source as saying.

“They have made their views clear. Let’s see how to go about it,” added the source. 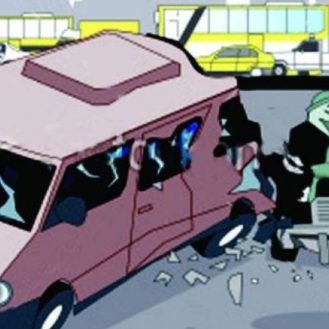 The three relatives booked her for a private ambulance (UP86-T-1328) and left Ballari on Thursday night, the officer added. (Representational image) Bengaluru: In an unfortunate…