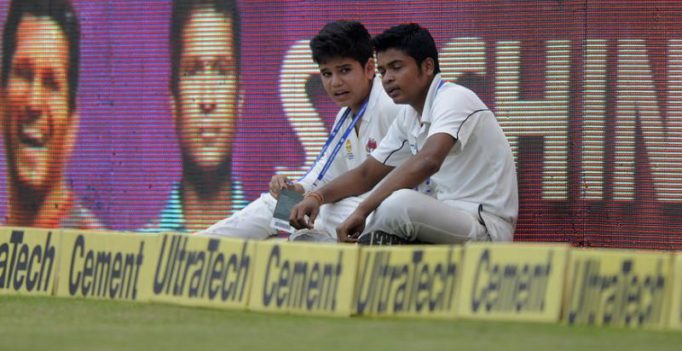 The 17-year-old Arjun Tendulkar, who is picked in Mumbai’s Under-19 squad, has previously been a part of the Mumbai Under-14 and Under-16 teams. (Photo: BCCI)

Mumbai: Arjun Tendulkar, son of legendary cricketer Sachin Tendulkar, has been selected in Mumbai’s Under-19 squad for JY Lele All India Under-19 Invitational One Day Tournament slated to be held in Baroda later this month.

The 17-year-old has previously been a part of the Mumbai Under-14 and Under-16 teams.

Contrary to his father Sachin, Arjun is a left-handed all-rounder, who is more known for bowling seam ups.

The tournament will begin on September 16 and will run till September 23 in Baroda. 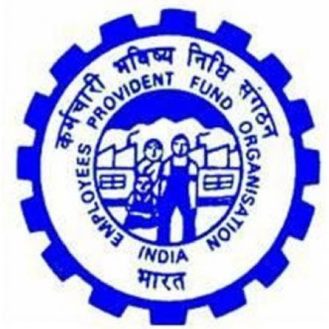 Galaxy S8 concept image (Image: YouTube) Putting an end to days of speculations which have been building around the Samsung’s next flagship, the Galaxy S8,…