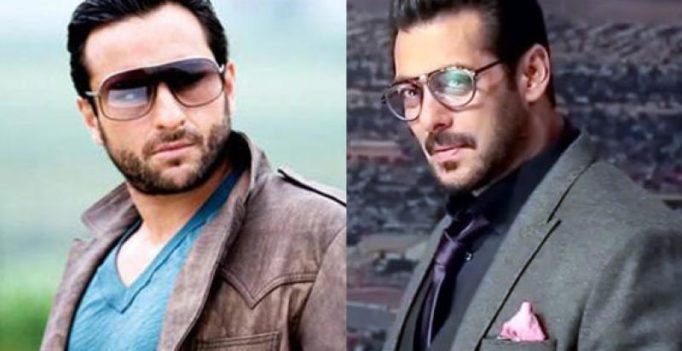 Saif Ali Khan and Salman Khan have worked together in ‘Hum Saath-Saath Hain.’

Mumbai:  Actor Saif Ali Khan on Thursday said he hasn’t been approached for the third installment of ‘Race’ but is happy that superstar Salman Khan has been roped in for the film.

Saif was a part of the previous two films of the action-thriller franchise, which were helmed by director duo Abbas-Mustan.

Recently, producer Ramesh Taurani announced that Salman Khan will feature in ‘Race 3’ to be directed by Remo D’Souza.

When asked if he has been approached to star in the third instalment, Saif told reporters, “Ramesh ji told me about this last year that he wants to make ‘Race 3’, but as a new movie, with a new cast. We spoke about it and I love Ramesh ji. Who better than Salman Khan for this? I wish both of them luck. But I haven’t been approached.”

The actor was speaking at the trailer launch of his latest, ‘Chef’. The film, directed by Raja Krishna Menon, is an adaptation of the Hollywood movie of the same name.

The original American comedy drama, which released in 2014, was written, produced and directed by Jon Favreau.

Saif said he learnt how to cook “a lot” for nearly  month by real chefs to look authentic for the part.

“Raja wanted me to be comfortable in the kitchen in all aspects… Making pasta, chopping onions and garlic, the proper technique took time to learn as it was the main thing. It was great fun and I really enjoyed cooking,” he said.

Produced by T-Series and Abundantia Entertainment, the movie also stars South actor Padmapriya and child artiste Svar Kamble. It is scheduled to release on October 6. 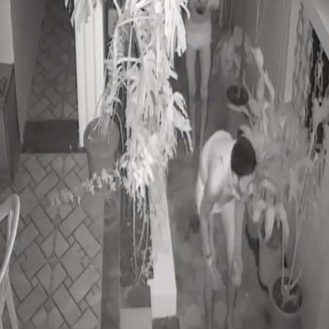