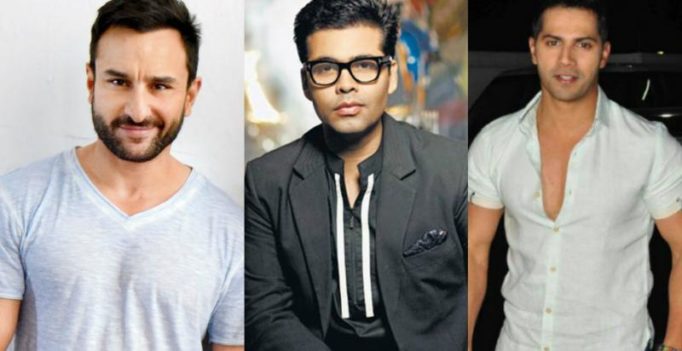 Mumbai: IIFA 2017 is all set to be a platform for complete fun with Karan Johar and Saif Ali Khan hosting the big night.

Varun Dhawan is all set to make a debut at IIFA Awards with a stunning performance and will be also be seen co-hosting a segment of the star-studded awards night.

IIF Awards is amongst the most coveted and highly anticipated award celebration that honors the very best of Indian Cinema with the highest level of achievement seen through the glamorous statuette.

Commenting on the occasion, Karan Johar said, “IIFA is the most awaited international award function of the Indian film fraternity. I am excited and look forward to hosting the 18th Edition of the IIFA Weekend And Awards. New York will be spellbound with the magic of IIFA!”

Saif Ali Khan added, “I am happy to be back to the IIFA stage this year as I join my close friend Karan Johar to host the IIFA Awards in New York. The excitement for IIFA has been steadily growing worldwide. This year it’s going to be super fun and glamorous in every way as Karan and I are going to have lots of surprises in store for our fans internationally!”

Varun Dhawan shared, “I am absolutely excited to be a part of IIFA Awards in New York this year. I’m looking forward to joining everyone and see fans at the amazing MetLife Stadium. This year is truly going to be a grand celebration and I can’t wait to be there!”

Commenting on the occasion, Andre Timmins, Director- Wizcraft International, the producers and creator of the IIFA movement said, “With the 18th Edition of IIFA weekend and awards, we look forward to bring the world of Indian cinema to life in its premier edition in New York for existing and new audiences at the NEXA IIFA Awards Powered by VIVO. I am excited to announce two of the biggest talented stars in Bollywood, Karan Johar and Saif Ali Khan as the hosts of the awards night. We are thrilled to have Varun Dhawan make his debut at the IIFA stage and co-host a special segment at the awards this year. Get ready to witness the magic of IIFA as Bollywood descends in America to celebrate Indian cinema like never before.” 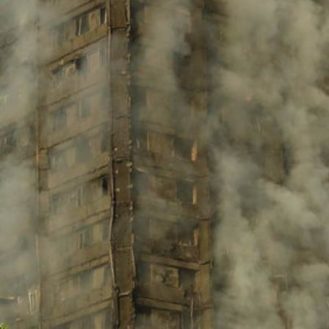 While Sachin Baby plays for Kerala in Ranji Trophy and the Royal Challengers Bangalore in IPL, Anna Chandy is a BDS graduate. (Photo: Twitter /…