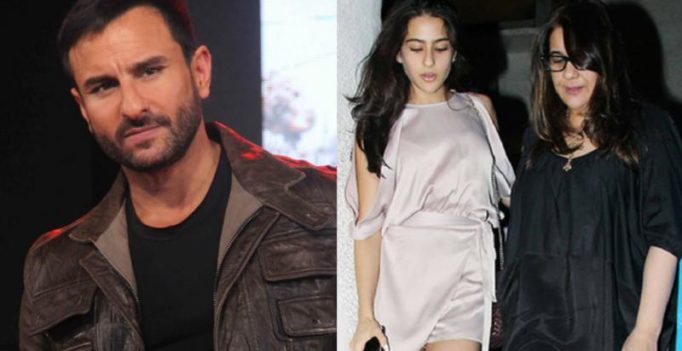 Mumbai: Actor Saif Ali Khan on Wednesday clarified that contrary to media reports, there was no tension between him and his former wife Amrita Singh regarding their daughter Sara’s Bollywood debut.

The 46-year-old actor said he and Amrita were on the same page regarding Sara’s decision to join the film industry with Abhishek Kapoor’s ‘Kedarnath’ opposite Sushant Singh Rajput.

Calling the media reports of his disagreement with Amrita “totally fictitious”, Saif in a statement said, “Amrita and me are on the same page as far as Sara and her acting debut is concerned. We never had any such a conversation.

“I am fully supportive of Sara’s acting ambitions and we discuss things in detail.”

The actor said he was sad to read irresponsible stories about his family in the media.

“I am looking forward to Sara’s debut with a mix of excitement, anxiety and nervousness like any other father would. It’s sad to see an increasing  lack of accountability and responsible reporting these days.” 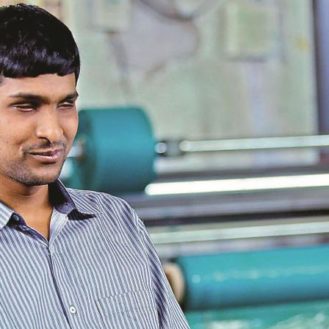